This article has the most up-to-date info on the status of Bering Sea Gold Season 7 as we continuously monitor the news to keep you in the know. Discovery Channel has scheduled the premiere date for a new season for August 26, 2016. 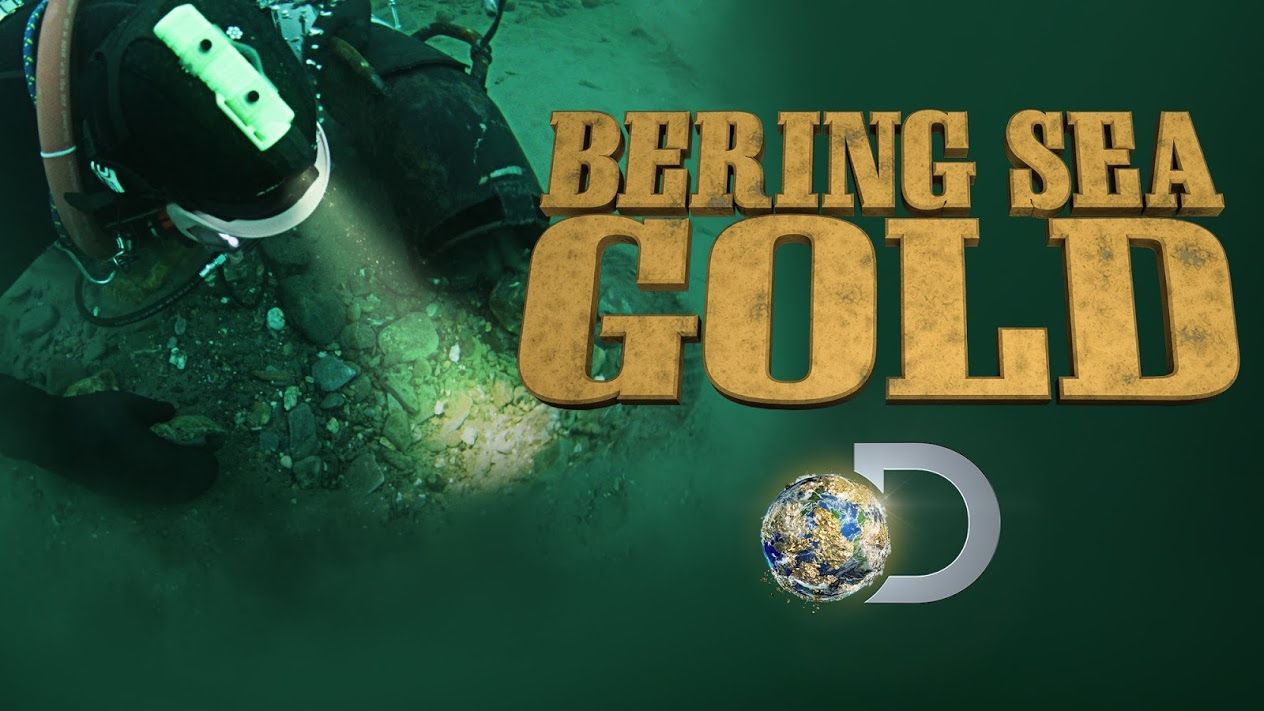 Bering Sea Gold is an American reality television show that follows modern day gold mining under extreme weather conditions. Produced by Original Productions, a Fremantle Media company, the series has aired on the Discovery Channel since its premiere on January 27, 2012. Narrated by Mike Rowe (since season 3) and filmed in Nome, Alaska, the sixth season debuted on March 30, 2016.

Every summer, as the glacial ice melts, a handful of fortune seekers hunt for gold in the most unlikely of places — at the bottom of the Bering Sea. From the creators of the Deadliest Catch comes a reality TV show that chronicles unique characters as they dive to the frigid ocean floor, spending hours hunting for gold using a fleet of boats that are equipped to mine in the shallow waters of cold northern climates. Each episode features challenges that arise as a result of poor underwater visibility, inconsistent fuel delivery, personnel issues, mining location rights, diver safety and ocean-damaging equipment failures

In the current season pressure mounts as million-dollar investments are made, new operations undertaken and remote claims tested. Complicated relationships between veteran miners are not getting any easier either, so the viewers are in for another intense season of pure Bering Sea Gold. The show has a 6.7/10 IMDb rating and is currently averaging 1.4 million viewers per episode with a 0.39 rating in the 18-49 demographic. It seems to have wonderful potential and is likely to be renewed. Please stay tuned for announcements on the series` future.

UPDATED August 4, 2016: A part of the popular gold mining shows slate on Discovery, Bering Sea Gold is not as much of a hit as Gold Rush, but is still very popular with the viewers, having averaged 1.4 million viewers in the past season. The network is going right into next season in early fall 2016 – the upcoming seventh season will kick off on Friday, August 26, at 9 p.m. ET. The dredgers are once again caught between a rock and a hard place, as the pressure mounts and the challenges have to be faced. Sign up for our automatic updates and receive a reminder one day prior to the premiere of Bering Sea Gold season 7.