This article has the most up-to-date info on the status of Supernatural Season 12 as we continuously monitor the news to keep you in the know. The CW has scheduled the premiere date for a new season for October 13, 2016. 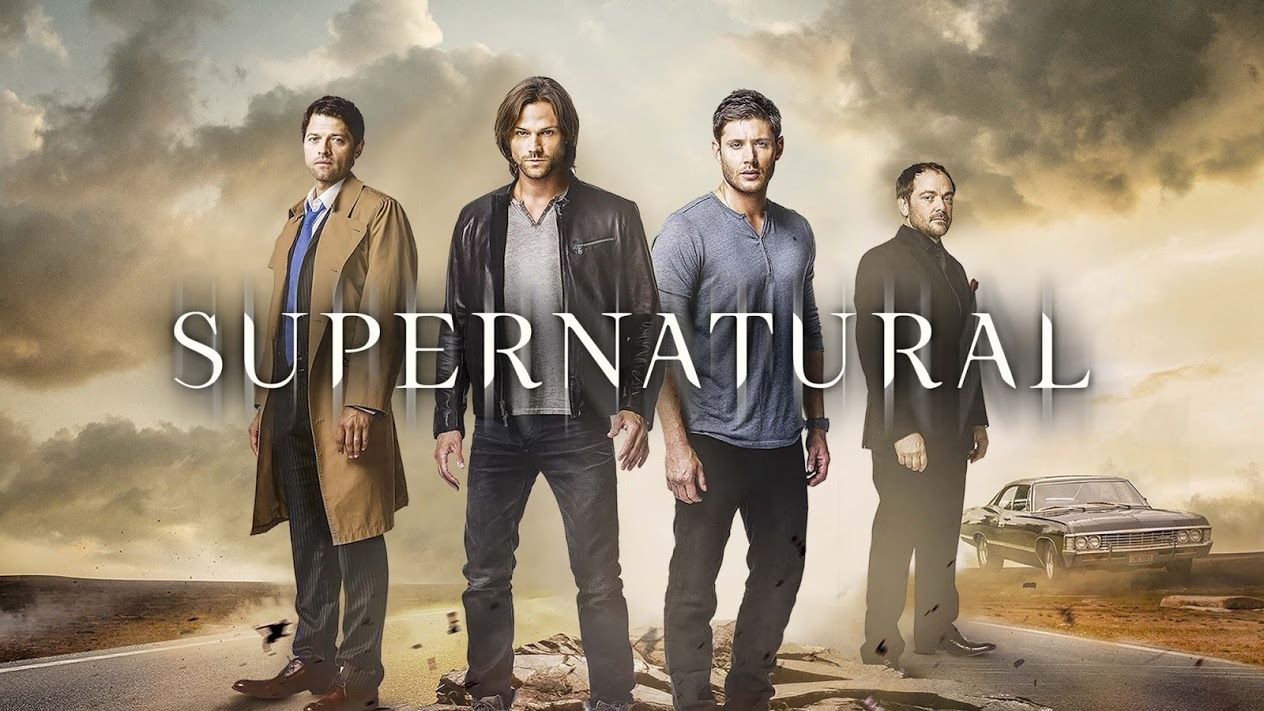 Created by Eric Kripke and produced by Warner Bros. Television, Supernatural is an American science-fiction television series that follows the lives of two brothers, Sam and Dean Winchester, as they hunt demons, ghosts and monsters. America’s longest-running science fiction series, Supernatural was renewed for eleventh season in January of 2015. Season 11 of the series premiered on The CW on October 7, 2015.

After their mother burns down in a suspicious house fire and their father disappears on a demon hunting trip, Dean, who is the older brother, pulls Sam out of Stanford University and the two begin living a life on the road, hunting supernatural beings and collecting information about their father’s whereabouts. Eventually, they do find their father, who ends up trading his life so Dean can live after a car crash.

In season 11, the brothers continue living out of their Chevy Impala, and hunt rabid people and The Darkness, the main antagonist since the tenth season. Because The Darkness has existed before the world was ever created, she is possibly the most powerful supernatural creature that has ever come on the path of the Winchester brothers.

Although there has not been any official news on the fate of the series, rumor has it that The CW president, Mark Pedowitz, stated that he has no intention of the current season being the last. Thus, we are sure to see Supernatural Season 12 some time in the near future.

The 23-episode 11th season of Supernatural has ended on May 25, 2016 on The CW. The series maintained steady viewership, hovering about the 1.8 million mark. The thrilling season finale kicks off with nothing less than the apparent death of the sun. With the imminent catastrophe in the background everyone has to think and act fast. Amara heals God`s injuries and saves the universe, they reconcile and disappear in order to make amends. Sam`s fate remains ambiguous after a shot taken by Toni, while Dean is lost and has a resurrected Mary Winchester on his hands. The series has already been renewed for the 12th season, which is likely to air in the fall if The CW will stick to its scheduling pattern. The upcoming season 12 is likely to have a somewhat different feel from the last several chapters, since showrunner Jeremy Carver will no longer serve in this capacity. Stay tuned and we will inform you of the release date for the highly anticipated 12th season of Supernatural.

Updated December 13, 2015: On January 20, 2016 at 9 pm ET/PT Dean and Sam Winchester are back to their investigations and to fighting supernatural evil forces of various caliber. The series is the longest runner on The CW network, having been on screen since 2005, however, the ratings this season lowered by 10% to approximately 1.8 million viewers, which is a significant drop. There`s a chance that the numbers will pick up in the second part of the 11th series, so stay tuned, subscribe to our automatic notifications and find out what the outlook on the future of Supernatural is in an e-mail sent to you.

Updated March 12, 2016: It felt quite supernatural last night when The CW made an exciting announcement about greenlighting almost a dozen of its ongoing scripted dramas and comedies. It looks like this will be the network with the least amount of cancellations this year. To the delight of millions of fans, the channel’s universally acclaimed, award-winning and long-running mystery drama series Supernatural has been officially renewed for another run. The drama series has been able to maintain a very high and stable viewership and in the current installment it is delivering more than 1.8 million viewers per episode, which is just a tiny decline when compared to the previous chapter. No release date has been set yet, so stay tuned for more news.

UPDATED June 18, 2016: The CW`s hit mystery series Supernatural has had its fall release date confirmed as a part of The CW`s programming schedule revelation. The 12th season of the show will hit the small screen on Thursday, October 13, 2016 at 9pm following the season 2 premiere of DC`s Legends of Tomorrow. New showrunners have taken over in the upcoming season, and viewers are already curious as to what direction the series might take. Sign up for our automatic updates and receive a reminder of Supernatural season 12 premiere date.