This article has the most up-to-date info on the status of Boundless season 4 as we continuously monitor the news to keep you in the know. Esquire Network is yet to make a decision on its future. Subscribe to our automatic updates below. 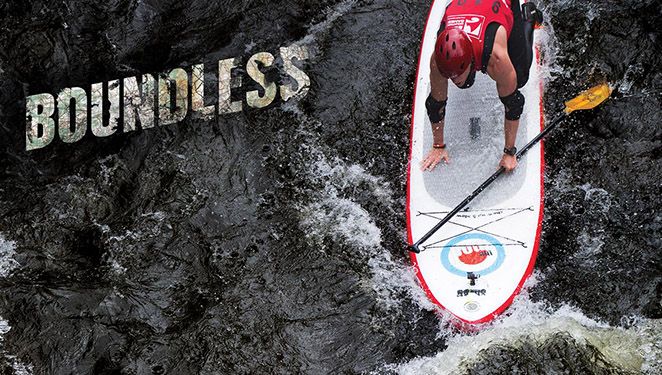 An American reality and documentary television series, Boundless has been broadcast on the Esquire Network since 2013. The series is presently in its third season that aired on April 12, 2016 and contains 10 episodes. The show is produced by HLP Productions and executive produced by Jordan Eady, Joshua Eady, Lee Herberman and Henry Less. A Canadian broadcast is also planned.

The fast-paced adrenaline show depicts Simon Donato and Paul “Turbo” Trebilcock, friends who compete in the most extreme events around the globe. The two test their limits in ultra marathons that last for days, standup paddling in the open ocean, kayak and canyon bike races and other grueling contests, famous and obscure. Boundless is an exploration of human endurance and a psychological character study.

The current third season features four athletes instead of the usual duo. Donato and Trebilcock, along with the two newcomers to the series. Rory Bosio and Hunter McIntyre trek across seven countries, located on three continents. The men challenge the limits of human endurance against beautiful nature backdrops as they climb, run, bike, ski and swim in a competition against each other. How far will they be able to go before their determination wears off? The series is popular with the viewers and currently has an 8/10 rating on IMDb. No announcements have been made yet regarding a potential fifth season, so please stay tuned and we`ll keep you informed.

Subscribe to receive news and updates when a show is renewed or canceled. You will receive an automatic email when theBoundless season 4 Episode 1 release date is officially announced.

Share this with friends:
ReleaseDate.show » Release » Esquire Network is yet to renew Boundless for season 4
Related Serial
When Will

CNBC is yet to renew Adventure Capitalists for season 2