The release date for The Last Alaskans Season 3 — Pending

This article has the most up-to-date info on the status of The Last Alaskans Season 3 as we continuously monitor the news to keep you in the know. Animal Planet is yet to make a decision on its future. Subscribe to our automatic updates below. 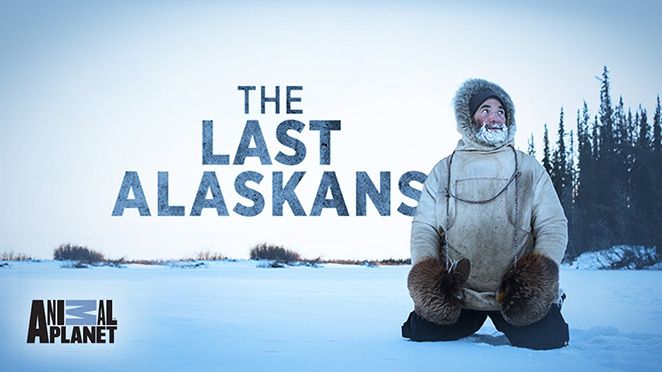 The Last Alaskans is a new reality show that chronicles that lives of four families living in seclusion in the depths of Alaska’s wilderness. Produced by Half Yard Productions and developed by Kurt Tondorf, season 1 of the series debuted on May 25, 2015 on the Animal Planet. The current second season premiered on April 12, 2016.

The Arctic National Wildlife Refuge in Alaska is home to thousands of native animals and unspoiled terrain. It’s one of the reasons that the area, roughly the size of South Carolina, has also been dubbed a protected environment since the 1980s. With just a handful of families still allowed to live in the refuge, The Last Alaskans tells the stories of the people who choose to live in isolation, with vast distances between each other, and facing severe arctic conditions. Viewers are privy to the frustrations, setbacks and sometimes downright unforgiving wilderness that The Last Alaskans face.

There are no modern luxuries in the wilderness, and humans often have to find a way to cohabit with the animal world that surrounds them. Unlike some other docu-series, The Last Alaskans immerses the viewers in what life is really like the middle of nowhere. With gorgeous aerial shots and lots of stunning on-the-ground photography, the eight-part series is a way for fans to explore the unique perspective of America’s last frontier. As the short Alaskan summer wraps up, the current season features the preparations for a new trapping season, and the Last Alaskans face a new set of challenges. The series has been huge hit since its premiere and Animal Planet didn’t waste any time renewing The Last Alaskans for season 2. Fans can be on the lookout for a third season sometime in the near future.

Subscribe to receive news and updates when a show is renewed or canceled. You will receive an automatic email when theThe Last Alaskans Season 3 Episode 1 release date is officially announced.

Share this with friends:
ReleaseDate.show » Release » Animal Planet is yet to renew The Last Alaskans for Season 3
Related Serial
When Will