The release date for Life Below Zero season 8 — Pending

This article has the most up-to-date info on the status of Life Below Zero season 8 as we continuously monitor the news to keep you in the know. National Geographic is yet to make a decision on its future. Subscribe to our automatic updates below. 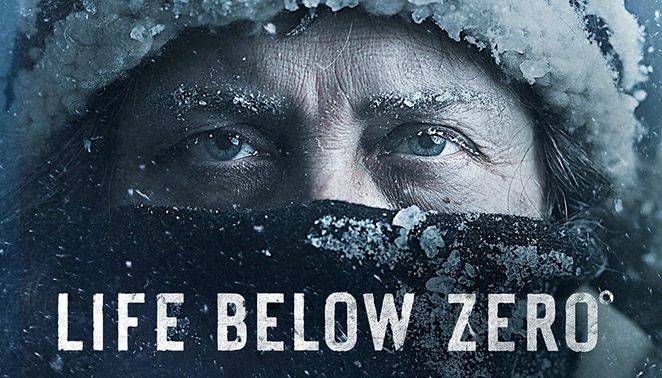 Life Below Zero is a US documentary television series. It`s produced by Adjacent Productions and filmed in Alaska, as it follows the lives of six people living under the most extreme conditions imaginable above the Arctic Circle. The series was originally released on April 14, 2013, with the current seventh season having premiered on April 7, 2016 on National Geographic Channel.

Life in Alaska is a popular subject on television at the present time, and understandably so, as it offers the most spectacular scenery as a backdrop to any activities that might be the theme of the show. Alaskan austere climate conditions also add a dramatic element to everyday life. The characters of Life Below Zero chose the harshest of the harsh conditions – they live in the most remote northern areas of Alaska above the Arctic Circle and for the most part rely on themselves, and in some cases, their family members, to sustain themselves and, ultimately, to survive. From repairing a boat and obtaining running water to skinning fish and hunting, the trying life in six Alaskan homesteads is presented to the viewers.

Emmy Award-winning show Life Below Zero has been extremely popular with the viewers throughout its long run, which it is not surprising in the US, a country with a definite soft spot for pioneer spirit. There hasn`t been any doubt as to the reality of the series, it`s a very straightforward take on real life. In 2014 it was National Geographic`s second highest-rated series, and since then hasn`t stopped fascinating the audience with its gritty down-to-earth stories of self-sufficiency that most of us can only dream of. There hasn`t been an official statement on the series` renewal, but it seems that it`s only a matter of time.

Subscribe to receive news and updates when a show is renewed or canceled. You will receive an automatic email when theLife Below Zero season 8 Episode 1 release date is officially announced.

Share this with friends:
ReleaseDate.show » Release » National Geographic is yet to renew Life Below Zero for season 8
Related Serial
When Will