This article has the most up-to-date info on the status of The Real Housewives of New York City season 9 as we continuously monitor the news to keep you in the know. Bravo is yet to make a decision on its future. Subscribe to our automatic updates below. 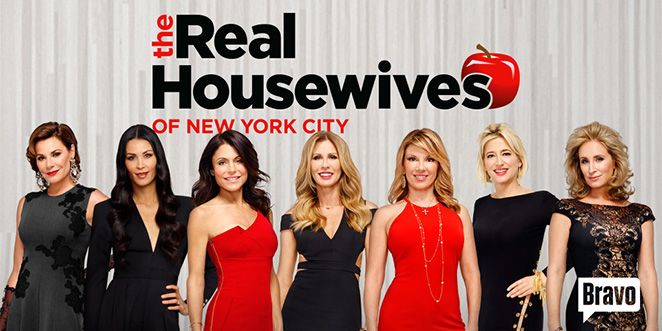 The Real Housewives of New York City is a reality show, and the second installment of The Real Housewives franchise, and has been on the air since 2008,. The current 8th season has debuted on April 6, 2016. Executive produced by Pam Healey, Lisa Shannon and Megan Estrada, the program hails from Shed Media and is broadcast on Bravo.

Viewership ratings and possibilities of renewal

The show has a paltry 3.7/10 IMDb rating with the viewer reviews really tearing the RHONY series to pieces for the vain, self-indulgent, shallow, conceited and cat-fighting cast members. It`s hard to expect anything different from The Real Housewives franchise, which is all about exactly that, and there`s definitely an audience for this type of outpour.

The current season premiered to 1.24 million viewers and a 0.44 rating in the key 18-49 demographic, and the same-sized audience stayed tuned for the second episode a week later. The ratings are dwindling slowly throughout the course of the show`s run, but they are basically on par with the previous seasons, so the program might very well be renewed for another run.

Subscribe to receive news and updates when a show is renewed or canceled. You will receive an automatic email when theThe Real Housewives of New York City season 9 Episode 1 release date is officially announced.

Share this with friends:
ReleaseDate.show » Release » Bravo is yet to renew The Real Housewives of New York City for season 9
Related Serial
When Will