This article has the most up-to-date info on the status of Chasing Destiny season 2 as we continuously monitor the news to keep you in the know. BET is yet to make a decision on its future. Subscribe to our automatic updates below. 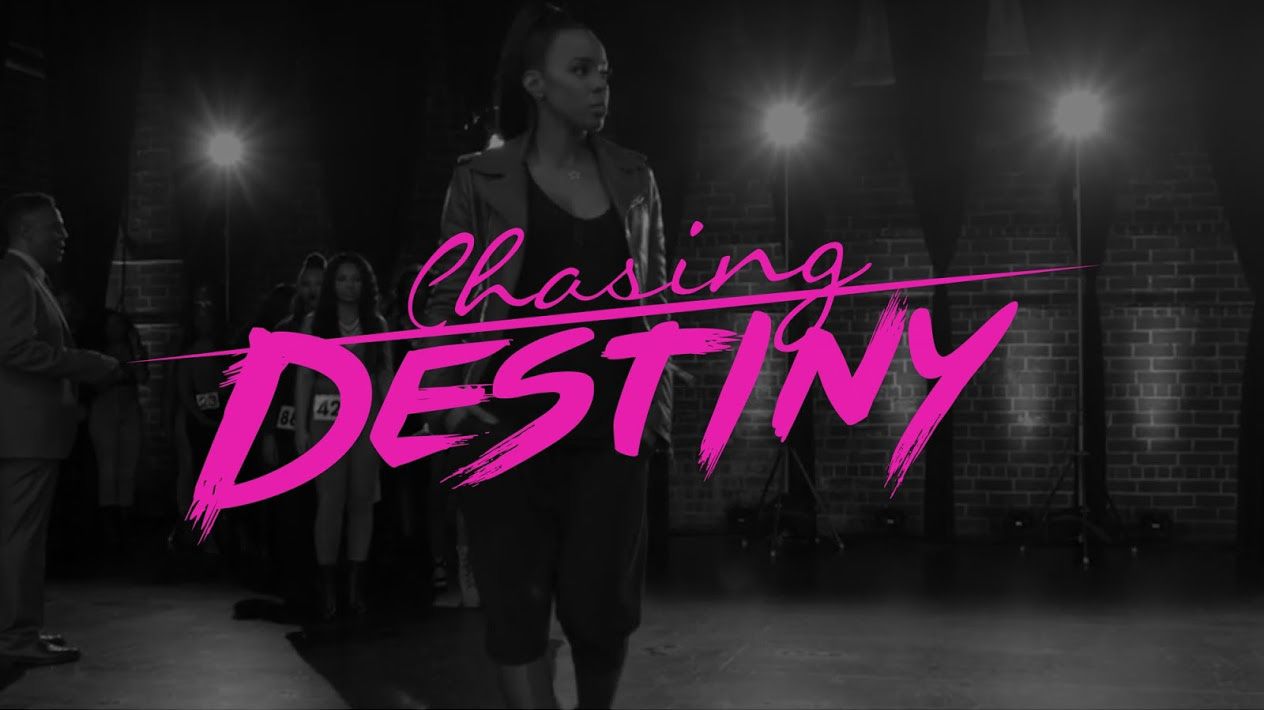 Chasing Destiny is an all-new documentary series that debuted on April 5, 2016 on BET. The 10-episode series is the creation of Kelly Rowland, who acts as producer, host and mentor on the series.

Kelly Rowland, an ex-Destiny`s Child member and Grammy Award winner searches for the next superstar female group in order to help them evolve. She searches for talent in New York, Atlanta and LA with assistance from acclaimed choreographer Frank Gatson, who coincidentally is Rowland`s and Beyonce`s creative director. Existing girl groups also make cameo appearances on the program.

From the outset, Kelly Rowland has made it very clear that she`s looking for real talent, not for more reality stars to come her way. There is no judge panel, rather, she wants to discover and fully document the emergence of a group from start to finish, or, rather, to the point of its takeoff. Rowland launched Chasing Destiny with a very positive and refreshing premise of searching for truly talented singers and musicians rather than fake overextended drama that`s a staple on reality television in general, as well as talent competitions in particular. The series is currently being watched by a healthy average just above 500,000 viewers, with a 0.2 rating in the 18-49 demographic, so there is a very good chance of a renewal of Chasing Destiny. Stay tuned for relevant announcements.

Subscribe to receive news and updates when a show is renewed or canceled. You will receive an automatic email when theChasing Destiny season 2 Episode 1 release date is officially announced.

Share this with friends:
ReleaseDate.show » Release » BET is yet to renew Chasing Destiny for season 2
Related Serial
When Will