This article has the most up-to-date info on the status of What If We Get Married season 2 as we continuously monitor the news to keep you in the know. TLC is yet to make a decision on its future. Subscribe to our automatic updates below. 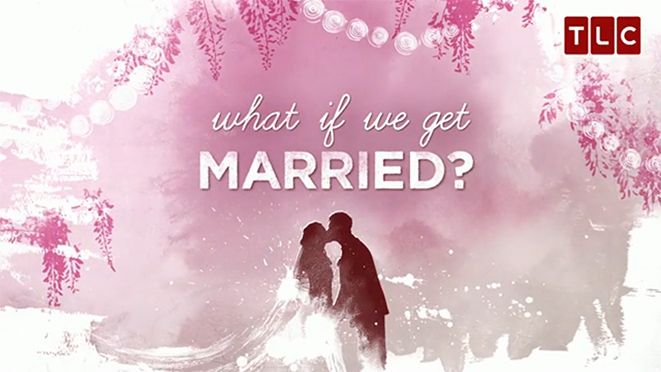 A TLC dating reality series with a twist – a twist that hasn`t been thought of before. The show has been produced by Magical Elves, and is set to contain 5 episodes.

The series portrays couples who decide to forego the usual dating-courting-marriage routine, and delve right into the marriage phase. The two couples introduced in the premiere episode are Amanda and Christian, who have been “just friends” for 14 years, and Mike and Amy, who have been “friends with benefits” for the last 13 years, but have never been deeply involved emotionally. After Mike`s mother is diagnosed with cancer, his priorities change from partying to settling down, and the two decide that it`s the right time to tie the knot. Christian and Amanda realize that they might be perfect for each other when they share their dreams for the future and find out that they have very similar goals and expectations.

Does this modern reality-TV approach to marriage stand a chance in the real world? Is it worth a try? How many of the couples portrayed will stay together, and how many will regret their rash decisions? With almost half of all marriages ending in divorce, perhaps taking this non-traditional approach will provide a better start for a long-term partnership. Please stay tuned for announcements regarding the future of the series.

Subscribe to receive news and updates when a show is renewed or canceled. You will receive an automatic email when theWhat If We Get Married season 2 Episode 1 release date is officially announced.

Share this with friends:
ReleaseDate.show » Release » TLC is yet to renew What If We Get Married for season 2
Related Serial
When Will