This article has the most up-to-date info on the status of L.A. Clippers Dance Squad season 2 as we continuously monitor the news to keep you in the know. E! is yet to make a decision on its future. Subscribe to our automatic updates below. 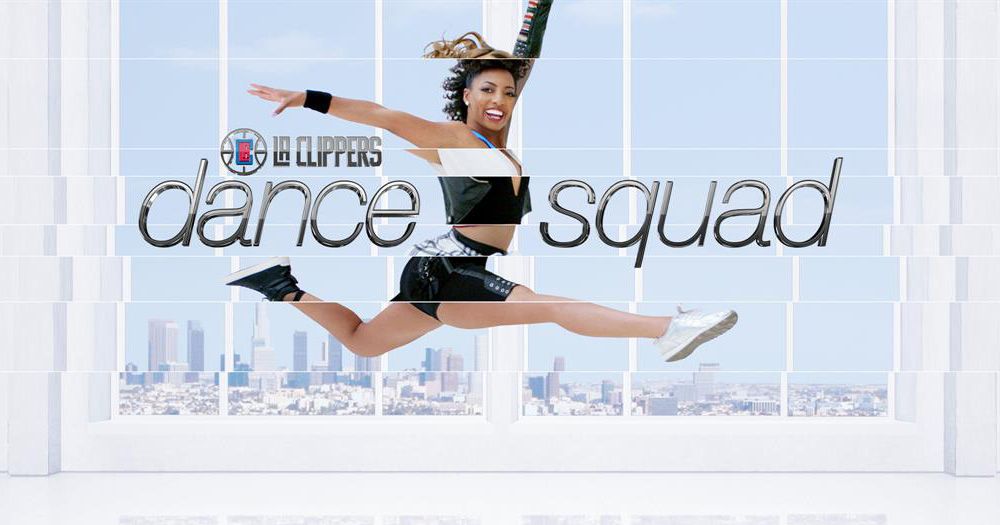 L.A. Clippers Dance Squad is a brand new American documentary series broadcast on E!. The premiere season has aired on March 15, 2016 and is set to contain eight 60-minute episodes. The series is produced by Mandalay Sports Media and executive produced by Mike Tollin, Jon Weinbach and Leola Westbrook.

The docu-series provides the sports fans with an opportunity to have an exclusive look at the behind-the-scenes workings of an elite NBA dance squad. Seven members of the team are portrayed starting with the moment when they auditioned for a coveted spot on the dance team. L.A. Clippers has room for 20 women, and the series begins with the auditions, with hundreds of contenders for each spot. Hard work, determination, parties, family crisis, romance, friendships – there`s room for everything in this intense documentary program. The members of the quad to be featured on the show are Hannah Cormier, Candace Washington, Athena Perample, Nathalie Tenerelli, Blair Kim, Savannah Read, and Kellie Janeski, along with the creative director Petra Pope.

Having debuted to 334,000 viewers and a 0.14 rating in the 18-49 demographic, L.A. Clippers is currently viewed by an audience of just over 200,000 viewers, and has a 0.1 rating. WIll the first season find the way to viewers` hearts, and bow out with ratings strong enough to warrant a renewal? It is difficult to predict, but we will be sure to inform you of the series` fate as soon as any announcements are made by the network.

Subscribe to receive news and updates when a show is renewed or canceled. You will receive an automatic email when theL.A. Clippers Dance Squad season 2 Episode 1 release date is officially announced.

Share this with friends:
ReleaseDate.show » Release » E! is yet to renew L.A. Clippers Dance Squad for season 2
Related Serial
When Will