This article has the most up-to-date info on the status of Class season 1 as we continuously monitor the news to keep you in the know. BBC America is yet to make a decision on its future. Subscribe to our automatic updates below. 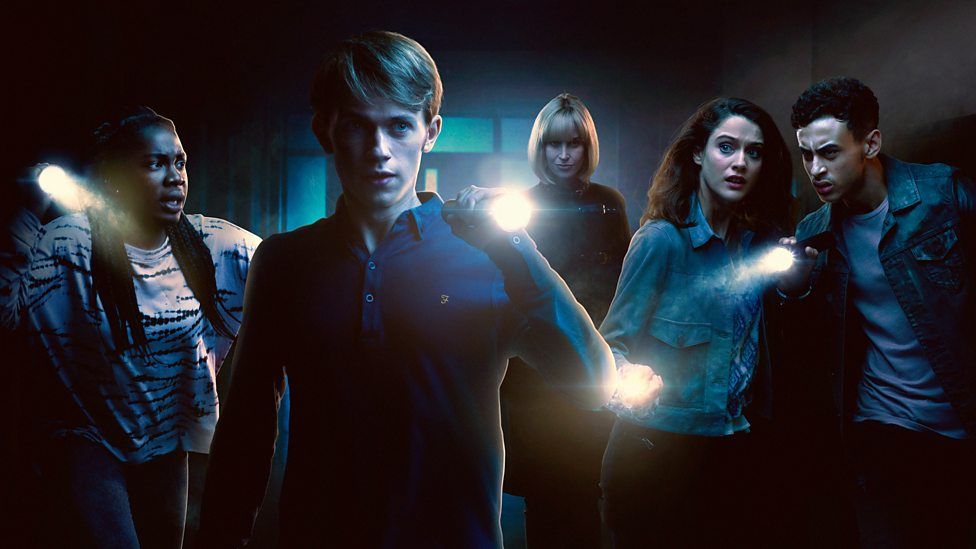 An exciting piece of news for the fans of Doctor Who series and all things related – a spinoff series, Class, will be produced and is set to air sometime in the fall of 2016 both in the UK and the USA. It is currently unclear whether there will be a gap between the two premieres. The upcoming 8-episode series is executive produced by Stephen Moffatt, Patrick Ness and Brian Minchin.

Patrick Ness, an acclaimed young adult novelist and the author of six bestselling books is brought in to write the series. Ness is also the author of a screenplay based on his own book, A Monster Calls, and the eponymous film starring Liam Neeson and Sigourney Weaver is set to be released in 2016. He reports being “astounded and thrilled to enter the Doctor Who universe” and has expressed a strong desire to bring something completely new into the fantasy world. Ness` understanding of the teenage audience mixed into the dangerous and unpredictable universe of warped space and time portrayed in Doctor Who should prove a winning combination on screen.

Class is targeted at a young adult audience and is set at Coal Hill School, where Doctor Who`s Clara Oswalt used to teach (although Oswalt, or any other Doctor Who character, for that matter, is not currently expected to make an appearance). The filming is planned from spring 2016 onwards and will take place in and around Wales. The series is eagerly awaited by the audience with hopes of a fantasy gem coming to the small screen soon enough.

UPDATED April 6, 2016: The BBC network and the creator of the upcoming Doctor Who spin off series Class have finally revealed the cast members of the new show. The cast includes four actors who will portray high school students – Greg Austin, Fady Elsayed, Sophie Hopkins, Vivian Oparah, as well as Katherine Kelly (Happy Valley, The Night Manager, Mr. Selfridge) who will play one of the teachers. The setting for the new series is Coal Hill School from the Doctor Who Universe and filming of the episodes is already underway. Although BBC is yet to determine the exact release date for the show, it is slated to hit the small screen later this year.

Subscribe to receive news and updates when a show is renewed or canceled. You will receive an automatic email when theClass season 1 Episode 1 release date is officially announced.

Share this with friends:
ReleaseDate.show » Release » BBC America is yet to set Class season 1 release date
Related Serial
When Will

Nat Geo Wild is yet to renew The Incredible Dr. Pol for season 10

The release date for Teachers season 2 — PendingThis article has the most up-to-date info on the status of Teachers season 2 as we continuously monitor the news to keep you in the know. TV Land has officially renewed the series for another season.…