This article has the most up-to-date info on the status of Rockin` Roadsters season 2 as we continuously monitor the news to keep you in the know. Discovery Channel is yet to make a decision on its future. Subscribe to our automatic updates below. 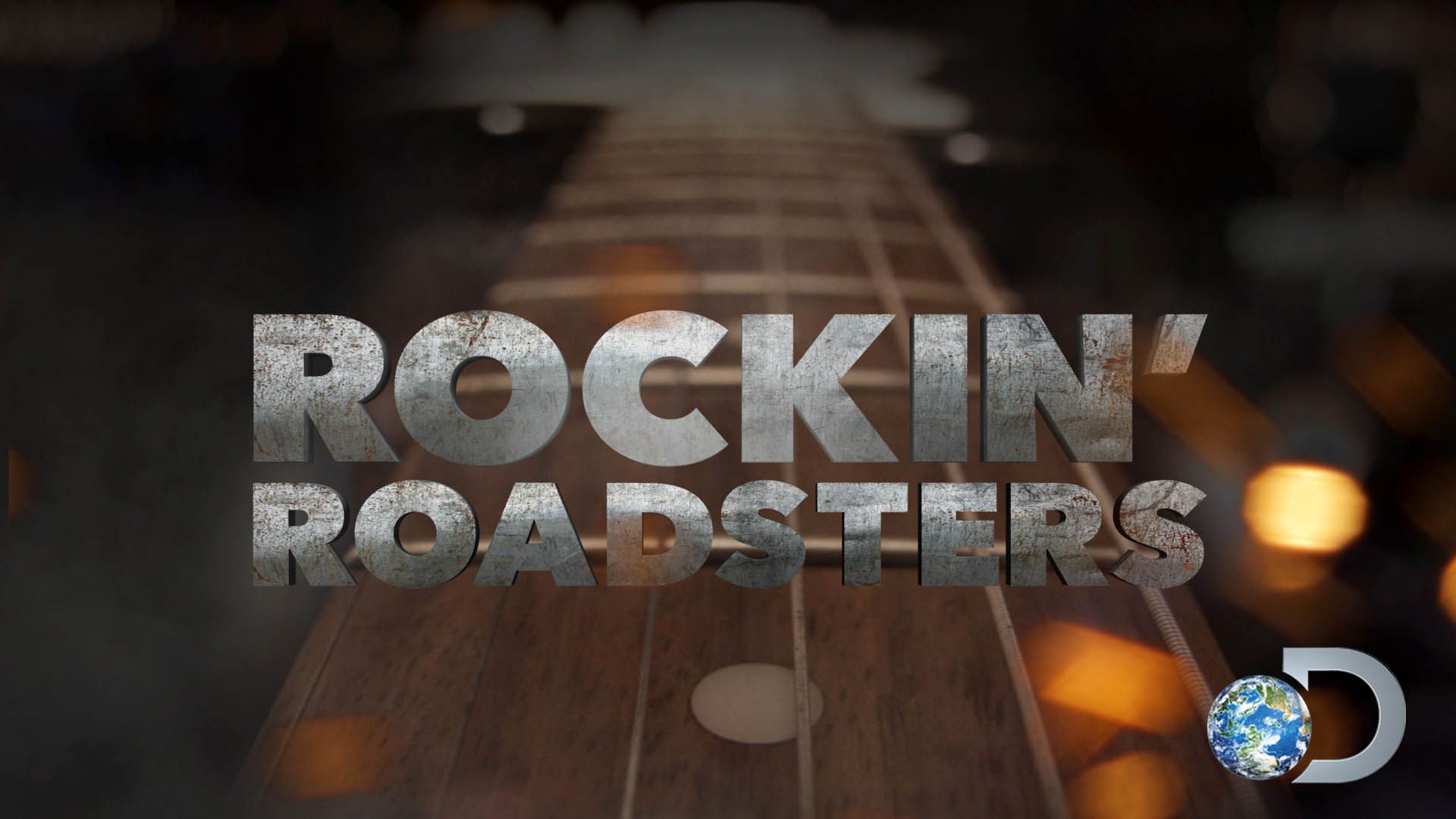 Rockin` Roadsters is a reality television series that has made its debut on Discovery on February 29, 2016. It is produced by Intuitive Entertainment and executive produced by Mechelle Collins, Kevin Dill and Craig Coffman.

Billy Gibbons is ZZ Top`s legendary long-bearded lead singer and guitarist. He is also a veteran hot rod enthusiast. Jimmy Shine is a hot rod building legend. The two have been building top-notch award-winning hot rods together for twenty years. They search for their next bargain fixer-upper on a road trip deep into the California desert. A rusty and run-down 1984 El Camino grabs Billy`s attention, and the next thing you know – Jimmy faces a tight deadline as the car has to be turned partly into a truck roadster in just three weeks in time for a large-scale Hollywood event. Jimmy and his crew are ready to go all out on this job, but will they be able to make it on time with the unconventional and time-consuming design that Billy came up with?

This long-term business partnership is not always as smooth as you might imagine – there is the eccentric guitarist with a vision and the down-to-earth specialist whose opinions don`t always coincide. The series premiered to 1,458 million total viewers with a 0.5 18-49 demo rating. Will Billy`s quest to fulfill his craziest hot rod ideas and Jimmy`s actual struggle to realize them be compelling enough to keep the viewers glued to their screens? Stay tuned and find out!

Subscribe to receive news and updates when a show is renewed or canceled. You will receive an automatic email when theRockin` Roadsters season 2 Episode 1 release date is officially announced.

Share this with friends:
ReleaseDate.show » Release » Discovery Channel is yet to renew Rockin` Roadsters for season 2
Related Serial
When Will