The release date for About the Business season 2 — Pending

This article has the most up-to-date info on the status of About the Business season 2 as we continuously monitor the news to keep you in the know. BET is yet to make a decision on its future. Subscribe to our automatic updates below. 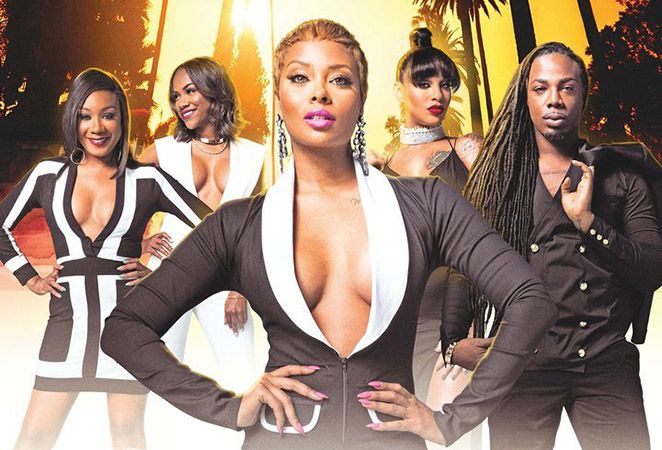 About the Business is a BET docuseries that premiered on February 24, 2016. It is produced in conjunction with Entertainment One, executive produced by Tara Long, Mark Herwick, Eric Hoberman, Shanta Conic and Rob Cornick and stars actress and model Eva Marcille.

The hour-long reality series chronicles the lives of a group of glamorous Hollywood professionals and friends as they navigate their lives and strive to get to the top of their respective industries or even change career paths. Besides Eva Marcille, About the Business features model Crystal Renay, owner of talent management company Sparkle Holmes, celebrity stylist EJ Kingand, and marketing executive Danielle Crawley. Holmes` business partner and Eva`s project manager Krista Kolley, and model and recording artist Candice Brooks are also portrayed in the hour-long episodes of the program. Eva Marcille is currently doubling as a scripted series star in hit comedy series Jane the Virgin.

The show differs from similar celebreality programs in that these women aren`t just thrown together by the producers whim, but are friends who have known each other for a long enough time. This adds a feeling of feasibility to the on-screen action as the dynamics between long-term friends are much more realistic than the usual television unscripted drama. Will friends remain friends? Will they be successful in their business endeavors? Tune in and find out! Whether or not the series is exciting and original enough to last beyond the freshman season is still unclear, so please stay tuned for network updates.

Subscribe to receive news and updates when a show is renewed or canceled. You will receive an automatic email when theAbout the Business season 2 Episode 1 release date is officially announced.

Share this with friends:
ReleaseDate.show » Release » BET is yet to renew About the Business for season 2
Related Serial
When Will