This article has the most up-to-date info on the status of Income Property season 12 as we continuously monitor the news to keep you in the know. HGTV is yet to make a decision on its future. Subscribe to our automatic updates below. 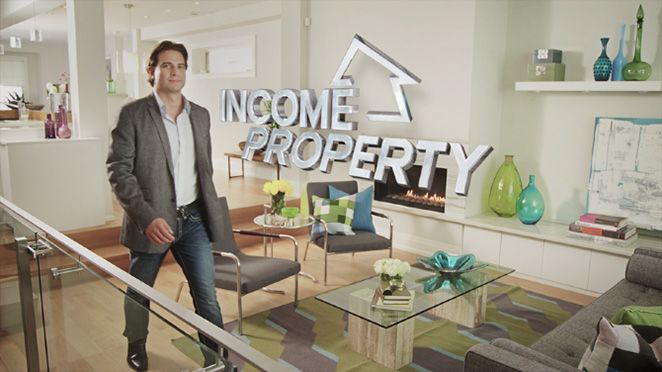 Income Property is a Canadian DIY home renovation program. It`s been on the air since 2008 and is broadcast on HGTV and HGTV Canada. Scott McGillivray is the real estate investor and contractor who presents the series and RTR Media is the production company behind the program. The current 11th season debuted on HGTV Canada on March 10, 2016 with two back-to-back episodes, and will likely debut on HGTV in the US following a delay, as it usually did in the previous runs. The series was filmed in a half-hour format for seasons 1-6, then in a 60-minute format for seasons 7, 8 and 9, and then reverted to the original format.

Throughout the series Scott McGillivray advises homeowners on the renovation options of their income property so as to create new, rentable spaces and offset some of the pressure of the mortgage payments. The host is himself the owner of more than 20 income properties that he had remodeled himself, so he exudes confidence in the fact that it`s all certainly doable. The first episode of the current season takes the audience into the vacation home of musician Justin Rutledge as McGillivray undertakes an impressive transformation.

Home renovation shows are traditionally very popular, and a home renovation show that can potentially help viewers generate a profit from their unused basement or attic, or whatever other space may be unoccupied must, of course, be even more popular. Whether or not there will be season 12 of Income Property remains to be seen, but it enjoys great viewer acclaim, and is very likely to be renewed. Please stay tuned for more information on the show`s future.

Subscribe to receive news and updates when a show is renewed or canceled. You will receive an automatic email when theIncome Property season 12 Episode 1 release date is officially announced.

Share this with friends:
ReleaseDate.show » Release » HGTV is yet to renew Income Property for season 12
Related Serial
When Will