This article has the most up-to-date info on the status of Brain Games season 7 as we continuously monitor the news to keep you in the know. National Geographic is yet to make a decision on its future. Subscribe to our automatic updates below. 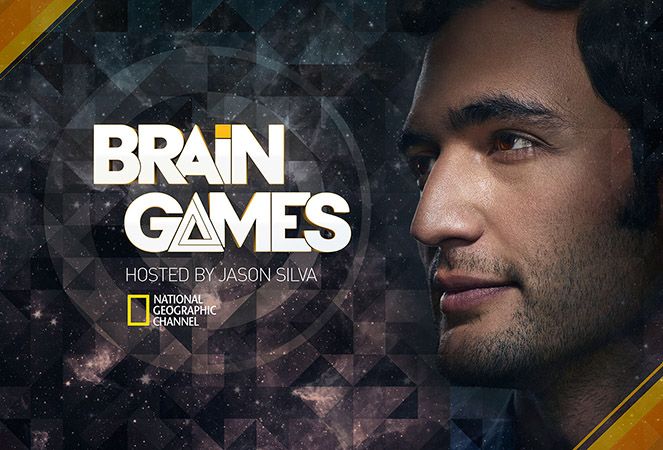 Brain Games is an Emmy-nominated reality television series hosted by Jason Silva. It`s been broadcast on National Geographic since 2011, and the current season of Brain Games debuted on February 14, 2015. The series is executive produced by Jerry Kolber, Isaak Holub, Adam Davis, Allan Butler and Jason Williams.

The series focuses on the workings of human brains and is set at the intersection of cognitive science, neuroscience and psychology. It is an interactive program that encourages the audience to take part in experiments that illustrate the main points introduced in each episode. The brain teasers, mesmerizing optical illusions and games are fun for the whole family or a group of friends to try out right along with the show host.

The series holds an 8.7 rating on IMDb, and its viewership has peaked during the third season premiere with 1.5 million viewers. The last completed season opened to 686,000 viewers, and bowed out with 475,000 viewers. The reviews vary wildly, with both praise and observations of completely misleading evidence and pseudo-scientific explanations of the slight of hand tricks used throughout. Even in light of the negative reviews it seems that the eye-opening fun that the series provides for the audience is not over just yet, and that we will see a renewal in the near future.

Subscribe to receive news and updates when a show is renewed or canceled. You will receive an automatic email when theBrain Games season 7 Episode 1 release date is officially announced.

Share this with friends:
ReleaseDate.show » Release » National Geographic is yet to renew Brain Games for season 7
Related Serial
When Will

The release date for The Last Leg series 9 — PendingThis article has the most up-to-date info on the status of The Last Leg Series 9 as we continuously monitor the news to keep you in the know. Channel 4 is yet to make a decision on its future.…