This article has the most up-to-date info on the status of Cooked season 2 as we continuously monitor the news to keep you in the know. Netflix is yet to make a decision on its future. Subscribe to our automatic updates below. 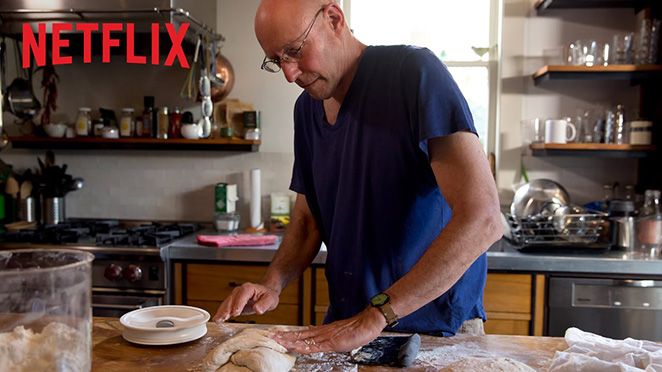 A Netflix original docu-series, Cooked hails from a star-studded team of creators. Oscar-winning filmmaker Alex Gibney, best-selling writer (doubling as the series` host) Michael Pollan, well-known directors and cinematographers collaborated on this four-part story of food through the ages and in the modern day. The series premiered at the Berlinale Film Festival on February 16, 2016 in a special Culinary Cinema Program, and debuted globally on Netflix on February 19, 2016.

There is a great number of issues raised in the mini-series, such as whether home-cooked food is intrinsically better, how cooking may help modern people regain balance in their lives, and whether we should all return to out kitchens. The journey that the series` creators take us on is a thought-provoking and a visually exciting one that features an Australian Aboriginal tribe, a US nun and microbiologist who makes traditional cheese and Peruvian brewers who ferment a special beverage with human saliva.

While informative, original and ambitious, the show might be bringing up more issues than it can deal with in the space of four episodes. Cooked had received some criticism for cramming too much into the four hours, thus only touching on some very significant and interesting issues and not being able to analyze them in any depth. This cinematographic exploration of the ways in which food, culture and personal experience intertwine is nonetheless a charming and brilliantly crafted one that may very deserve a renewal. However, Netflix has not yet made any announcements regarding a renewal or a cancelation. We will be sure to bring you up-to-date information as soon as it becomes available.

Subscribe to receive news and updates when a show is renewed or canceled. You will receive an automatic email when theCooked season 2 Episode 1 release date is officially announced.

Share this with friends:
ReleaseDate.show » Release » Netflix is yet to renew Cooked for season 2
Related Serial
When Will