The release date for Work Out New York Season 2 — Pending

This article has the most up-to-date info on the status of Work Out New York Season 2 as we continuously monitor the news to keep you in the know. Bravo is yet to make a decision on its future. Subscribe to our automatic updates below. 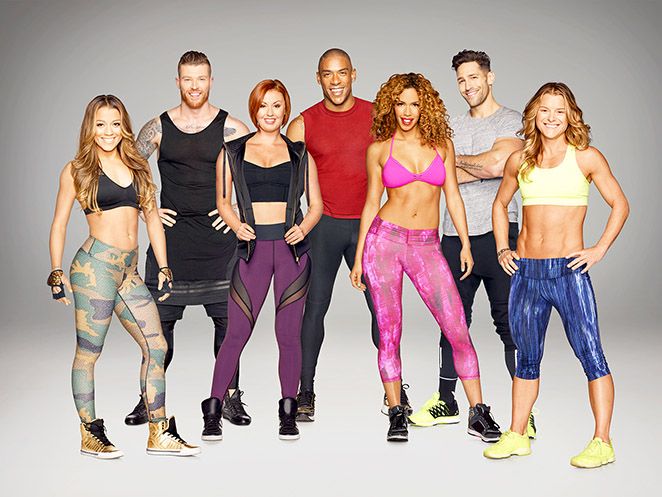 The series goes deep inside the sexy and exclusive world of elite fitness training where staying in business literally means survival of the fittest. Chronicling the personal and professional lives of New York City’s hottest trainers as they vie for clients and recognition, while navigating a ro-mantic landscape that can rival any Marine obstacle course. Rife with passion, sex, and some-times vicious anger — it’s hard not to break a sweat just watching the show.

Season 1 features high-end fitness professionals who already charge upwards of $300 per hour for a private class, and with impressive credentials from popular fitness destinations like Barry’s Bootcamp, CrossFit, and Equinox.

Work Out New York leading cast of trainers include former professional dancer Lindsey Clayton, master trainer Courtney Paul, former basketball player Holly Rilinger, aspiring model Lena Marti, and former fashionista Joe Lazo. Jealousies and drama ensue as each one tries to reach the top of their game. Produced by for Bravo by Kate Little, Claire Poyser and Derek McLean, the network has yet announced a premiere date for a potential season 2.

Subscribe to receive news and updates when a show is renewed or canceled. You will receive an automatic email when theWork Out New York Season 2 Episode 1 release date is officially announced.

Share this with friends:
ReleaseDate.show » Release » Bravo is yet to renew Work Out New York for Season 2
Related Serial
When Will