The release date for House of DVF Season 3 — Pending

This article has the most up-to-date info on the status of House of DVF Season 3 as we continuously monitor the news to keep you in the know. E! is yet to make a decision on its future. Subscribe to our automatic updates below. 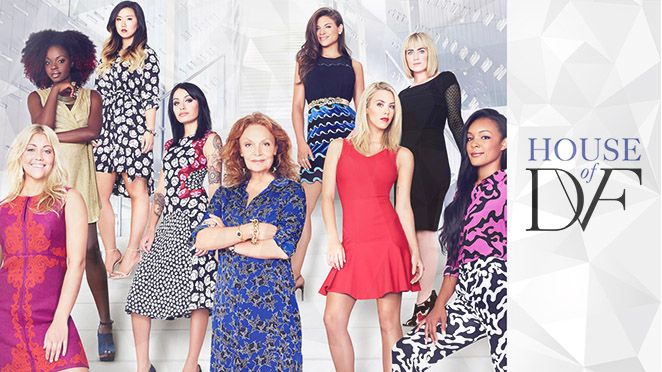 House of DVF takes viewers inside high fashion with a unique competition where ten talented designers compete for an ultimate prize — a highly sought after position with DVF. Fashion icon Diane von Furstenberg gives a group of ambitious young women an opportunity to showcase their skills, intelligence, and utter devotion to her extraordinary empire, in what proves to be a weeks-long interview and fierce competition for a coveted Global Brand Ambassador position.

In season 2 which premiered on September 13, 2015, the designer is joined by season one winner and current ambassador Brittany Hampton, who returns to the show to help find the next best candidate. Jessica Joffe and Stefani Greenfield round out the cast of professionals who help guide DVF’s decisions. So will there be another run for fans of House of DVF in season 3? It remains to be seen whether E! will continue to give audiences back stage access to the inner workings of the DVF brand with a new season.

Subscribe to receive news and updates when a show is renewed or canceled. You will receive an automatic email when theHouse of DVF Season 3 Episode 1 release date is officially announced.

Share this with friends:
ReleaseDate.show » Release » E! is yet to renew House of DVF for Season 3
Related Serial
When Will