The release date for Startup U Season 2 — Pending

This article has the most up-to-date info on the status of Startup U Season 2 as we continuously monitor the news to keep you in the know. ABC Family is yet to make a decision on its future. Subscribe to our automatic updates below. 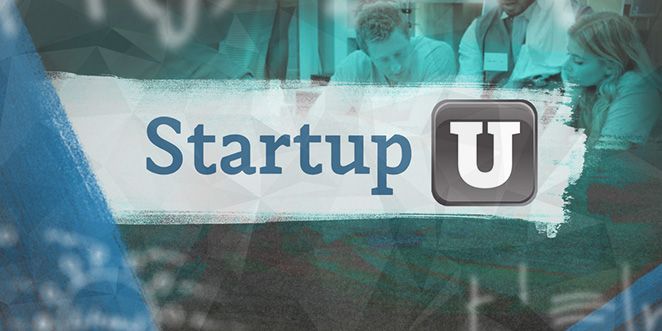 Startup U is a new American reality television series produced by Ugly Brother Studios for ABC Family. The show follows the lives of students in an entrepreneur mentoring program in the Silicon Valley. The first season premiered on ABC Family on August 11, 2015.

In Startup U a group of young entrepreneurs take on a semester at Draper University in Silicon Valley, led by billionaire founder and venture capitalist Tim Draper. Ten tech-savvy young people are looking to make their business ideas a reality and are ready to endure a grueling seven-week program that teaches them fundamentals of launching a startup company under the mentorship of the country’s best business leaders. At the end of the course, students get an opportunity to pitch their business ideas to venture capitalists with the hope of getting a life-changing investment to launch their business. To this day, more than 150 Draper graduates received funding totaling more than $15 million.

Startup U lets the viewers see what it takes to achieve success in the competitive market of technologies. Since the show aired on ABC there has been no news on whether the network will renew it for another season. Everything will depend on the ratings, which, at this moment, are not all that high. However, with the startup craze that has been taking over the world, people may be interested enough in seeing what it takes to make it in the business world and we could see Startup U season 2 some time next summer.

Subscribe to receive news and updates when a show is renewed or canceled. You will receive an automatic email when theStartup U Season 2 Episode 1 release date is officially announced.

Share this with friends:
ReleaseDate.show » Release » ABC Family is yet to renew Startup U for Season 2
Related Serial
When Will