The release date for Our Little Family season 3 — Pending

This article has the most up-to-date info on the status of Our Little Family season 3 as we continuously monitor the news to keep you in the know. TLC is yet to make a decision on its future. Subscribe to our automatic updates below. 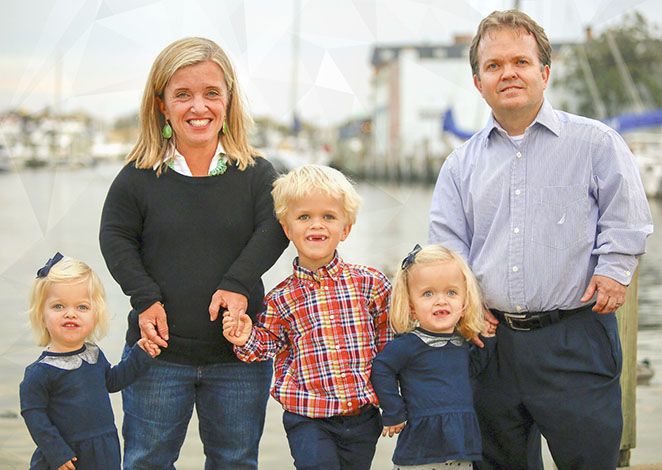 Our Little Family is an American reality TV series that follows the life of a family of little people. Produced by The Studio (formerly Discovery Studios), the eight episode show debuted on TLC on February 17, 2015. Following a successful first season, the network quickly announced production of season two.

Our Little Family stars Dan and Michelle Hamill as they raise their three children, twins Cece Cate, and their six year old brother Jack. All five family members have achondroplasia, a form of dwarfism, but that doesn’t stop Dan and Michelle from making sure their kids grow up feeling confident and proud to be who they are. In season one, viewers saw the family as they pursued a normal all-American life, from potty training to soccer games, birthdays and holiday celebrations. The first season of the show attracted over 1.7million viewers per episode and was the top five rated cable programs in its time slot.

Season 2 of Our Little Family premiered on August 18, 2015 with Cece and Cate enrolling in dance class, while Dan and six year old Jack prepared for the annual little people golf tournament. Just like in the previous season, viewers can expect to see lots of celebrations and family vacations, birthdays and celebrations. The Hamill family is also committed to pursuing a healthier lifestyle this season. While TLC has made no announcements regarding a potential renewal, the show’s high ratings are a good indication that Our Little Family season 3 may be around the corner.

Subscribe to receive news and updates when a show is renewed or canceled. You will receive an automatic email when theOur Little Family season 3 Episode 1 release date is officially announced.

Share this with friends:
ReleaseDate.show » Release » TLC is yet to renew Our Little Family for season 3
Related Serial
When Will