This article has the most up-to-date info on the status of Couples Therapy Season 7 as we continuously monitor the news to keep you in the know. VH1 is yet to make a decision on its future. Subscribe to our automatic updates below. 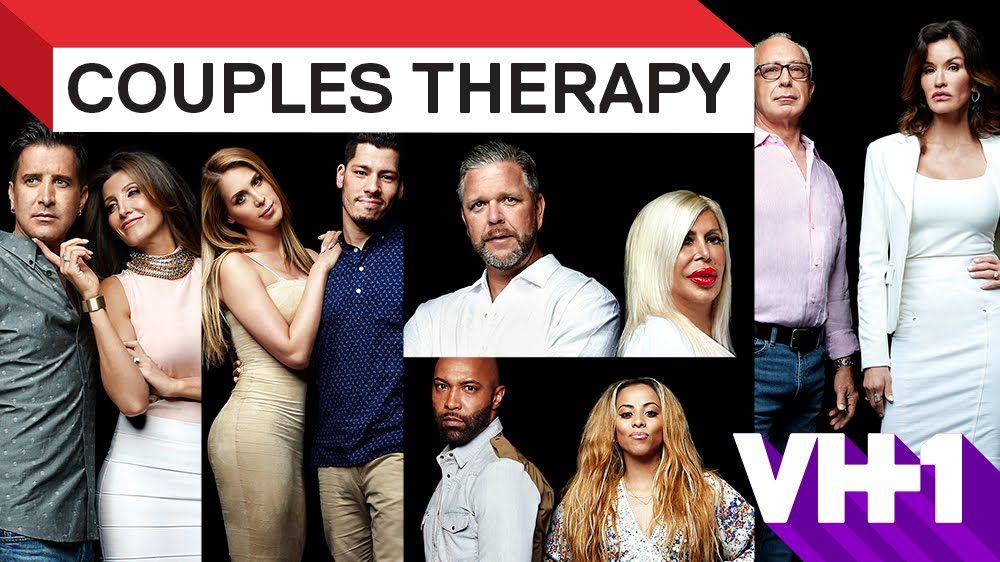 Couples Therapy is a hit American reality TV series that features celebrity couples as they turn to Dr. Jenn Mann for relationship counseling and advice. Produced by Irwin Entertainment, season 1 of the show premiered on VH1 on March 221, 2012.

Dr. Jenn Mann is a renowned specialist in marriage and family counseling, and has helped hundreds of couples, including celebs, reconcile their issues. In earlier seasons, some of the first couples to be featured on Couples Therapy were rapper DMX, Linda Hogan (Hulk Hogan’s ex-wife) and Charlie Hill, Doug Hutchison and Courtney Stodden, among others.

Season 6 of Couples Therapy retuned to VH1 on October 7, 2015 with a new cast of characters, including Dr. Jenn Mann’s staff and new celebrity twosomes who are in dire need of the doc’s advice on how to salvage their relationships, and in some cases, save their marriage. This season viewers can expect to see former model Janice Dickinson and Robert Gerner, reality star Angela Raiola (Mob Wives) and Neil Murphy, hip-hop singer Joe Budden and Kaylin Garcia, and many others. The show has attracted a loyal following and despite the seemingly empty content, continues to be renewed from season to season. While VH1 has made no formal announcements regarding the fate of the show, if ratings continue to stay up, Couples Therapy season 7 may be just what the doctor prescribed for the the network.

Subscribe to receive news and updates when a show is renewed or canceled. You will receive an automatic email when theCouples Therapy Season 7 Episode 1 release date is officially announced.

Share this with friends:
ReleaseDate.show » Release » VH1 is yet to renew Couples Therapy for Season 7
Related Serial
When Will