The release date for The Originals season 4 — Pending

This article has the most up-to-date info on the status of The Originals season 4 as we continuously monitor the news to keep you in the know. The CW has officially renewed the series for another season expected to debut in January 2017. To get notified of the exact premiere date – subscribe for updates below. 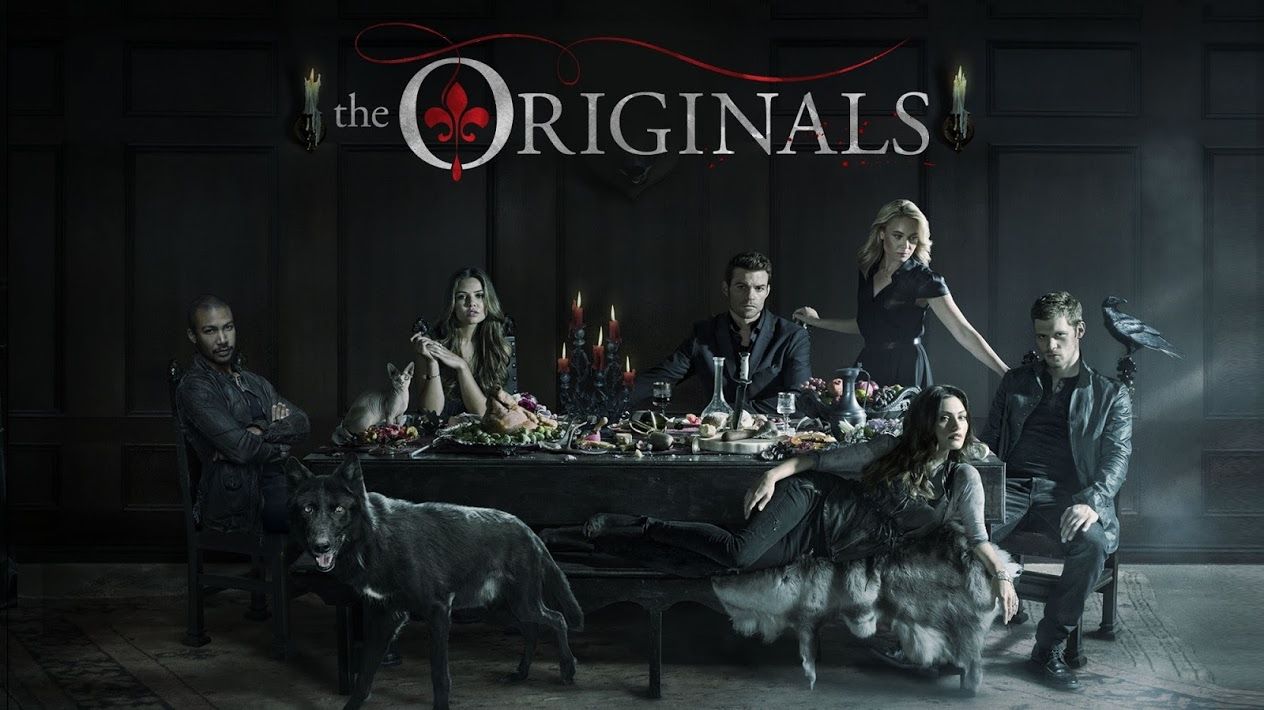 The Originals is a US horror and fantasy show that has been on the air on the CW network for three seasons. It is spin-off from the highly acclaimed The Vampire Diaries, and chronicles the lives of one of the vampire family depicted in that show. Created by Julie Plec and produced for the CW by the My So-Called Company, Alloy Entertainment, CBS Television Studios and Warner Bros Television, the series premiered on October 3, 2013.

Klaus (Joseph Morgan), Elijah (Daniel Gillies) and Rebekah (Claire Holt) Mikaelson, the original vampires, return to New Orleans in order to regain control of the city. They were ousted over a century ago by their despotic father and his evil protege. The looming war between supernatural beings - werewolves, vampires and witches, as well as humans, has to be prevented by the originals in order to save the city that they helped build long ago and to facilitate the safe birth of Klaus`s heir.

The audience of The Originals on the 7th season premiere night, October 9th, 2015, has taken a serious plunge compared to the previous seasons. It has attracted just 1.4 million viewers, a 22% drop from the second season premiere. The ratings, have, however, been improving steadily over the next several episodes, and this tendency points to a reasonable chance of the show being brought back for the fourth season. The originals have a lot of unfinished business in New Orleans, and it certainly might extend for centuries, let alone one more season. Hopefully for the fans, the third season will turn out successful enough as a whole for the CW to pick it up for another one.

The shocking finale of the 22-episode third season of The Originals was broadcast on May 20, 2016, and it has left the fans entranced. The prophecy was fulfilled, which does not necessarily mean the end of Mikaelsons, although they are in a dire situation.. Hayley is on the run with baby Hope, Elijah and Kol are both bitten, with no cure available, Klaus is in a coma after being hit with a Tunda blade. According to the prophecy, Freya`s supposed to die from poisoning, and Rebekah is to transform into a ripper, but there might still be hope for the Michaelson family. It is now up to Hayley to cure everybody, and executive producer Michel Narducci has hinted that it is possible that we will see her exploring possible communication with her counterparts in the dream world. The third season of The Originals has not been a ratings hit, delivering an average of 0.93 million viewers per episode, which means that it has lost almost a third of its audience from the previous season. The show has already been renewed for a fourth season, and the potential for development is truly amazing after the third season finale has exploded with new possibilities. The Originals will not be returning this coming fall, but should premiere mid-season instead. Stay tuned, and we`ll inform you of further developments, including the release date of the upcoming season.

Updated December 13, 2015: The Originals are scheduled to come back to the TV screen after the Christmas break with the third season`s all-new episodes on January 29, 2016 at 9pm ET/PT, right after the Vampire Dairies` return. There hasn`t been any news on the further fate of the series about a vampire family`s standoff against their powerful enemies, but the ratings have a taken a serious dip of 24% to less than a million viewers per episode. Stay with us and receive an automatic notification on either a renewal or a cancelation of the show.

Updated March 12, 2016: The CW network has become home to some of the most exciting scripted shows on television and the top management is we aware of that as a surprise bulk renewal announcement was made yesterday. The network has given a greenlight to eleven of their series, which actually represent 90% of its present primetime schedule. The Emmy Award-nominated The Originals, which is at the moment airing its third installment, has been officially renewed for another chapter. The critically acclaimed drama has seen a drop in the ratings this year, having dropped by 25% to an average viewership of 0.96 million viewers, so the renewal decision must have caused a huge sigh of relief from the showrunner.

UPDATED May 25, 2016: A third season of The Originals concluded on May 22nd and fans of the show were anticipating to enjoy a new installment this fall. However, when The CW network revealed its autumn 2016 programming lineup, the fantasy series was not on the list. Instead, the network has decided to hold off the fourth chapter until mid-season, which means that most likely new episodes won’t be aired until January 2017. Stay tuned for the announcement of the release date for The Originals season 4.

UPDATED July 23, 2016: The CW released a first look at the fourth season of The Vampire Diaries spin-off The Originals at San Diego Comic-Con, along with the announcement that the show will employ a time-jump to around five years in to the future, setting it a little ahead of The Vampire Diaries following its eighth and final season. Take a look below…

Share this with friends:
ReleaseDate.show » Release » The CW officially renewed The Originals for season 4 to premiere in January 2017
Related Serial
When Will