This article has the most up-to-date info on the status of Sunday Best Season 9 as we continuously monitor the news to keep you in the know. BET is yet to make a decision on its future. Subscribe to our automatic updates below. 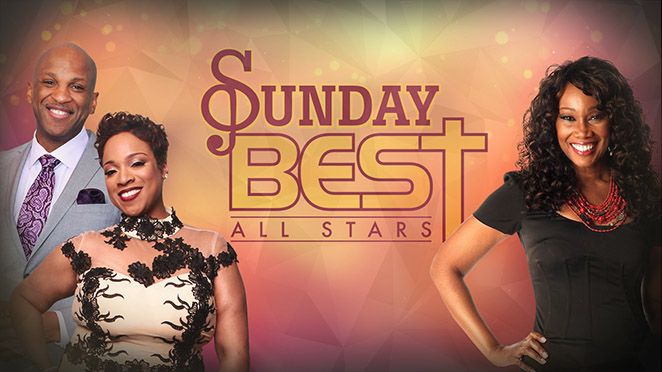 Produced and hosted by Kirk Franklin, Sunday Best is an American reality gospel singing competition series in which contestants compete to win a national recording contract, a new car, and a cash prize benefiting their community. The series first aired in October of 2007 and has had a successful 8-season run. Season 8 of Sunday Best premiered on BET on July 19, 2015.

In this series, gospel singers Yolanda Adams, Kierra Sheard and Donnie McClurkin judge ten up-and-coming gospel singers who compete to win the title of Sunday Best. Season 8 took on a new spin from all others, giving former runner ups of the show a second chance to make their dreams come true. This time, there was no audition, but a fan-based voting system, in which the viewers were the ones choosing who will come back for an opportunity to win a record deal. Having been on the show before, returning contestants are bringing a new type of energy and intensity into their performance. This format seems to be much more entertaining for the fans, as it not only gives a new spin to an old show, but proves that people do get second chances.

There has not been any official news on the fate of the series, but Sunday Best has enjoyed critical acclaim and good viewer ratings. This series is positive and warm, with a competitive edge that doesn’t border destructive, as many competition shows do. Thus, we are sure that we will see Sunday Best Season 9 some time in the near future.

Subscribe to receive news and updates when a show is renewed or canceled. You will receive an automatic email when theSunday Best Season 9 Episode 1 release date is officially announced.

Share this with friends:
ReleaseDate.show » Release » BET is yet to renew Sunday Best for Season 9
Related Serial
When Will

This article has the most up-to-date info on the status of American Idol season 16 as we continuously monitor the news to keep you in the know. Unfortunately, FOX has officially canceled the series. There will be no season 16.Series` history and…