This article has the most up-to-date info on the status of America`s Best Dance Crew Season 9 as we continuously monitor the news to keep you in the know. MTV is yet to make a decision on its future. Subscribe to our automatic updates below. 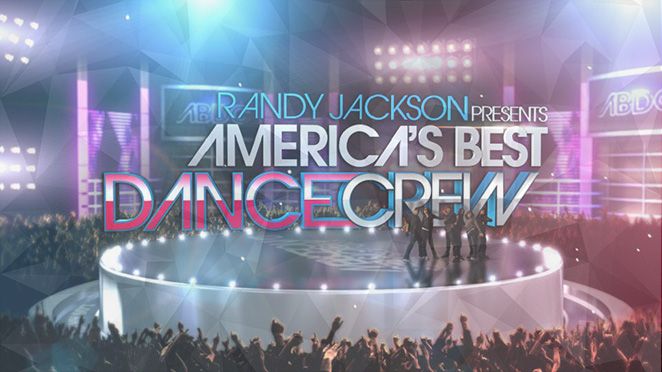 Created by Howard and Karen Schwartz, America’s Best Dance Crew is an American reality television series that features dance competitions amongst national and international dance crews. The series is produced by former American Idol judge Randy Jackson and has been on the air since February of 2008, with a brief break between 2012 and 2015. Season 8 of America’s Best Dance Crew premiered on MTV on July 29, 2015.

In season 8 of ABDC, hip hop artist T-Pain, singer Teyana Taylor, and Broadway performer Frankie Grande judge six dance crews, five of which are winners of previous seasons. All contestants must dance to music chosen by the producers and show their skill in anything from rap to pop-music. The crews are also given an opportunity to incorporate fashion, lighting, camera work, stage layout and anything else at their hands to create their unique performances.

At this moment, there has not been any official news from the producers on the fate of the series. Since the show was already cancelled once in 2012 and then renewed in 2015, it is possible that we will not see it return in the future. Although its ratings are not bad, they may not be enough to warrant the show’s come back. In any case, we should know soon whether there will be America’s Best Dance Crew Season 9, or if the producers will shelf the series.

Subscribe to receive news and updates when a show is renewed or canceled. You will receive an automatic email when theAmerica`s Best Dance Crew Season 9 Episode 1 release date is officially announced.

Share this with friends:
ReleaseDate.show » Release » MTV is yet to renew America`s Best Dance Crew for Season 9
Related Serial
When Will