This article has the most up-to-date info on the status of Oprah`s Master Class season 6 as we continuously monitor the news to keep you in the know. OWN is yet to make a decision on its future. Subscribe to our automatic updates below. 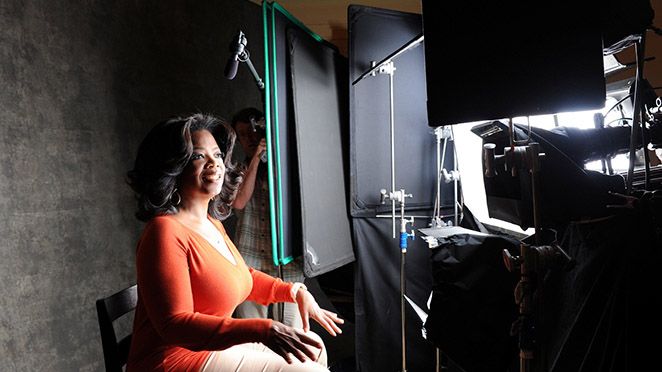 Oprah`s Master Class is a reality / biography television series that originally aired on January 1, 2011 - OWN`s (Oprah Winfrey Network) first day. It is produced by Harpo Studios and @radical media, presented by Oprah Winfrey and is currently in its fifth season.

The concept of Oprah`s Master Class involves learning first-hand about the previously unheard stories and details of famous people`s lives. The subjects that Oprah chooses for her show are picked for the impact that they`ve had on the world – from politicians to musicians to journalists to actors to athletes and further on. The guests share their triumphs and failures, as well humorous anecdotes, to illustrate a certain lesson. There are also inserts where Oprah reflects on the life lessons given by each of the guests, as well as reenactments and other visual information supportive of the stories being told.

The series received several prestigious awards, including two NAACP Image Awards for an Outstanding Variety Series or Special, and two Gracie Awards for Outstanding Portrait/Biography. Oprah`s Master Class has a steady audience and consistently invites truly interesting subjects to participate. Although the ratings have been slowly declining following the launch of the fifth season, there still seems to be a good chance for the series` renewal.

Subscribe to receive news and updates when a show is renewed or canceled. You will receive an automatic email when theOprah`s Master Class season 6 Episode 1 release date is officially announced.

Share this with friends:
ReleaseDate.show » Release » OWN is yet to renew Oprah`s Master Class for season 6
Related Serial
When Will