The release date for Love, Lust or Run Season 3 — Pending

This article has the most up-to-date info on the status of Love, Lust or Run Season 3 as we continuously monitor the news to keep you in the know. TLC is yet to make a decision on its future. Subscribe to our automatic updates below. 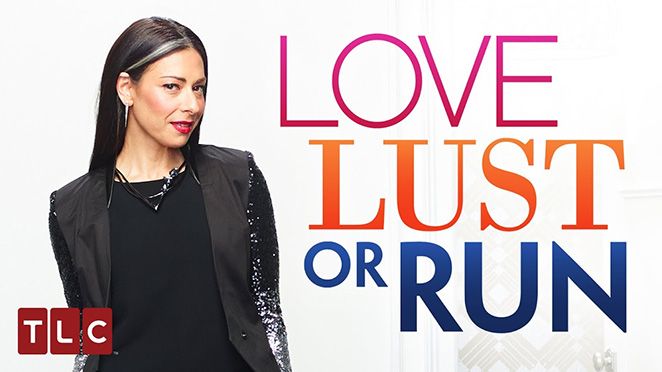 Love, Lust or Run is an American reality TV series hosted by the fashion consultant Stacy London, famous for her other television show What Not To Wear. In this series, Stacy meets a different woman in every episode and helps her make fashion choices that are targeted to change that woman’s life for the best. The second season of Love, Lust or Run premiered on TLC on June 12, 2015.

It’s not a secret that many of us out there don’t make the right choices when it comes to fashion. Some live their entire life wishing they could have style and taste, but don’t really know what to do about it. That’s where Stacy London comes in! In her new series, she shows a great ability to connect with women who are fashionably challenged and make them feel comfortable about who they really are, while helping them find their own sense of style and change their appearance in the right direction. Each of Stacy’s ‘clients’ first goes through a complete stripping process and is then reborn as a new, fully changed woman.

Since the day it first aired, this series has received relatively good reviews. Although there hasn’t been any official news from the producers on the fate of the show, Stacy London’s What Not To Wear was a hit show for ten years, which makes us believe that we will soon hear the news on the renewal of her new show. Stay tuned to find out if Love, Lust or Run will be renewed for season 3.

Subscribe to receive news and updates when a show is renewed or canceled. You will receive an automatic email when theLove, Lust or Run Season 3 Episode 1 release date is officially announced.

Share this with friends:
ReleaseDate.show » Release » TLC is yet to renew Love, Lust or Run for Season 3
Related Serial
When Will