The release date for Cursed: The Bell Witch season 2 — Pending

This article has the most up-to-date info on the status of Cursed: The Bell Witch season 2 as we continuously monitor the news to keep you in the know. A&E is yet to make a decision on its future. Subscribe to our automatic updates below. 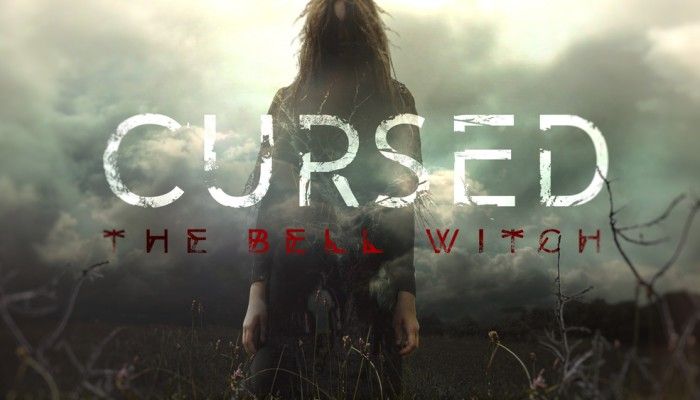 Cursed: The Bell Witch is a new American documentary drama / paranormal investigative series that premiered on October 26, 2015 on A&E. The five-part show was mostly shot on location in the town of Adams. It was produced by Sirens Media and executive produced by Lucilla D`Agostino and Rebecca Toth Diefenbach.

The viewers have an exciting opportunity to follow along as our contemporary John Ceallach, a descendant of the Bell family, attempts to untangle the history of a curse supposedly placed on his Tennessee-based landowner family (all of its male descendants, specifically) back in the 1800s after a murder that took place. His friend CHad Higginbotham assists him in this investigation. The curse needs to be reversed before it is passed on to John`s teenage son. Kate Batts is the name of the supposed Bell Witch herself, and the search for her grave is part of the journey to remove the curse.

The legend of the Bell Witch is famous enough and has inspired a number of books and films, but, as it always happens with the tales of the supernatural sneaking into our lives, there are many misconceptions and misrepresentations. Tim Henson, a town historian in Adams (the location where the Bell Witch-related events took place) and a researcher of the Bell Witch events and consequences, is extensively interviewed and shares many of his discoveries.

If you are a fan of all things supernatural, mysterious amulets, shaman rituals, clairvoyant insights, ghosts, you should find Cursed: The Bell Witch enjoyable. It remains to be seen whether there is a continuation of the story – perhaps there will be, since there may be no end to the mysteries uncovered in Adams, Tennessee.

Subscribe to receive news and updates when a show is renewed or canceled. You will receive an automatic email when theCursed: The Bell Witch season 2 Episode 1 release date is officially announced.

Share this with friends:
ReleaseDate.show » Release » A&E is yet to renew Cursed: The Bell Witch for season 2
Related Serial
When Will

Travel Channel is yet to renew Deadly Possessions for season 2

WGN America is yet to renew Salem for season 4

The release date for Salem season 4 — PendingThis article has the most up-to-date info on the status of Salem season 4 as we continuously monitor the news to keep you in the know. WGN America is yet to make a decision on its future. Subscribe to our…