This article has the most up-to-date info on the status of Après Ski season 2 as we continuously monitor the news to keep you in the know. Bravo is yet to make a decision on its future. Subscribe to our automatic updates below. 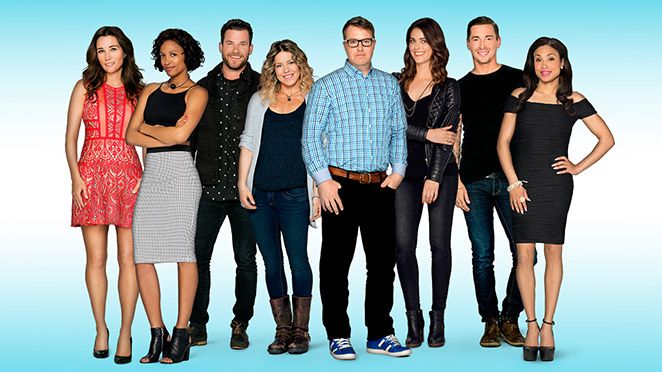 Après Ski is a new US reality television series that debuted on November 2, 2015 on the Bravo network. The series is produced by Tricon Films and Television and executive produced by Andrea Gorfolova, Jeff Hevert, Kevin Lee and James Bharmal.

The series follows a group of professional concierges from the Gibbons Whistler company as they organize a variety of customized luxury adventures for their upscale clientele in Whistler, Colorado. It could be anything from heliskiing to gourmet dinners and massages on the top of the mountain. Joey Gibbons is the CEO of Gibbons Whistler, a company which has entertained Whistler skiers for several decades. Among the concierges in his team are a renowned mountain skier Lynsey Dyer (heavily criticized in the mountain sport-related media for “selling” out), Elise Wims – a chef and restaurant manager, entrepreneur and outdoor enthusiast Jim Sced, Kendra Larkin – a marketing specialist who speaks four languages, and several others.

The series chronicles both their professional endeavors, where the concierges cater to their guests` whims, and the personal relationships within the tight group, which, inevitably, have their ups and downs. Après Ski has shown a slight rise in the viewing numbers from 0.47 to 0.53 million, and, who knows, perhaps the party scene mixed with the adrenaline rush of the mountain sports and the beautiful scenery will attract more viewers to come. There hasn`t been a word from Bravo on either a renewal or a cancelation of the series.

Subscribe to receive news and updates when a show is renewed or canceled. You will receive an automatic email when theAprès Ski season 2 Episode 1 release date is officially announced.

Share this with friends:
ReleaseDate.show » Release » Bravo is yet to renew Après Ski for season 2
Related Serial
When Will