This article has the most up-to-date info on the status of Littlest Pet Shop season 5 as we continuously monitor the news to keep you in the know. Discovery Family is yet to make a decision on its future. Subscribe to our automatic updates below. 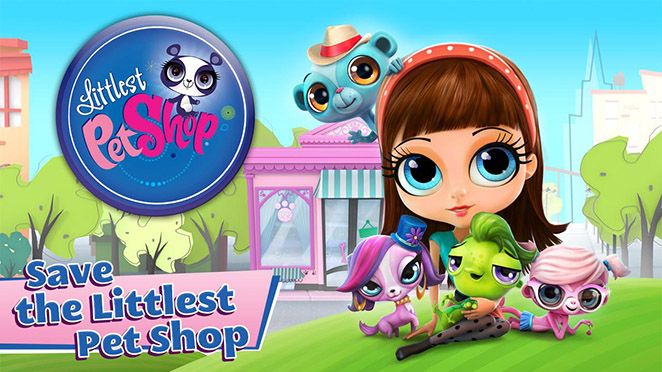 Littlest Pet Shop is a Canadian-American comedy, fantasy and musical animated television series broadcast on the Discovery Family channel. The show is based on Blythe and Littlest Pet Shop lines of toys by Hasbro and revolves around a teenage girl`s newly acquired ability to communicate with animals. The animated series originally premiered on November 10, 2012 and its current fourth season came out on November 7, 2015. It is co-produced by Hasbro Studios and DHX Media Vancouver.

Blythe Baxter (Ashleigh Ball), a teenage girl and her father Roger (Michael Kopsa) move into a big city apartment right above the Littlest Pet Shop. The girl begins working there as a fashion designer, and discovers that she can understand and communicate with the pets that spend their time in the pet day care center within the shop. Here is where the adventures begin – mostly connected to the rivalry with a larger pet shop owned by a (naturally) unpleasant family.

The program first came out on the Hub Network in 2012, together with Friendship Is Magic internationally outperforming all of the other shows aimed at the same demographic. Littlest Pet Shop`s success as a series is inseparable from the success of the franchise as a whole. Developed on the basis of the already existing toy characters, the series did so well that the toys were eventually overhauled to look more like the characters on screen. A self-perpetuating circle, it certainly has the fuel to keep it going for a while longer – there are girls growing up who are about to get acquainted and fall in love with the bug-eyed little creatures.

Subscribe to receive news and updates when a show is renewed or canceled. You will receive an automatic email when theLittlest Pet Shop season 5 Episode 1 release date is officially announced.

Share this with friends:
ReleaseDate.show » Release » Discovery Family is yet to renew Littlest Pet Shop for season 5
Related Serial
When Will

This article has the most up-to-date info on the status of Dickensian Series 2 as we continuously monitor the news to keep you in the know. Unfortunately, BBC One has officially canceled the series. There will be no Series 2.Production information…