This article has the most up-to-date info on the status of Crazy Ex-Girlfriend season 2 as we continuously monitor the news to keep you in the know. The CW has scheduled the premiere date for a new season for October 21, 2016. 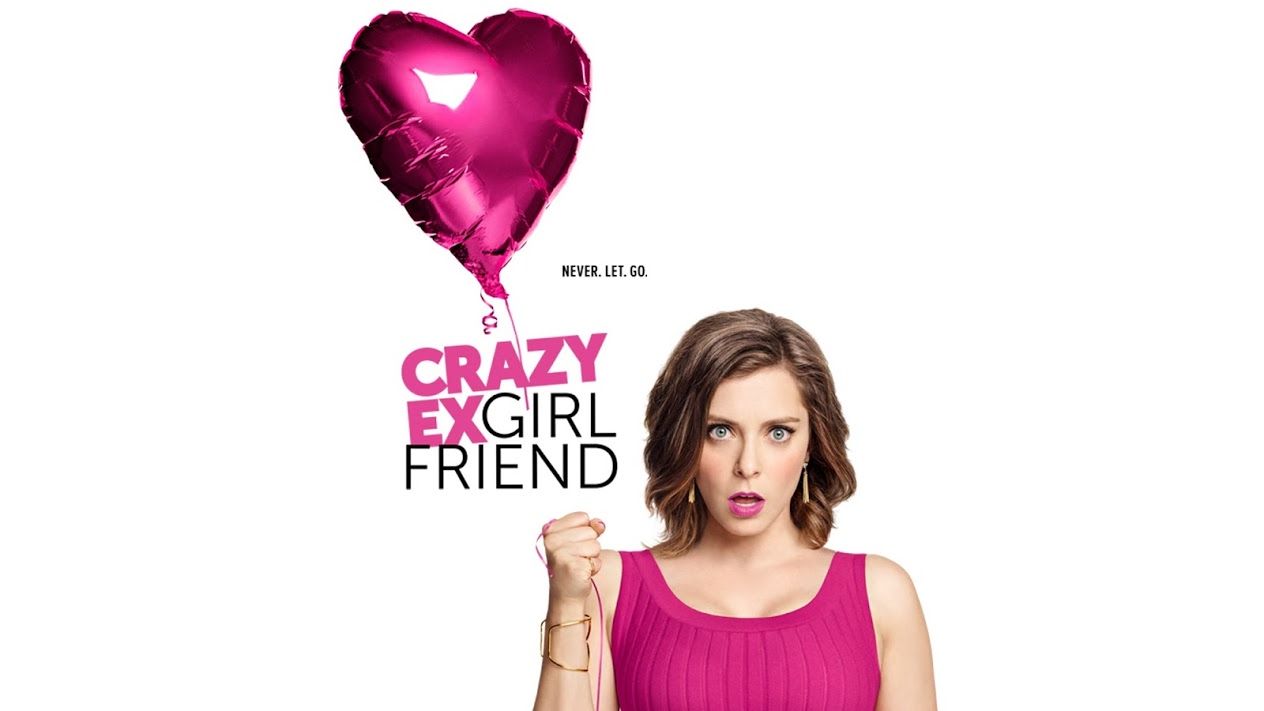 Crazy Ex-Girlfriend is a new US musical comedy TV series that is currently running on The CW network. Created and executive produced by Rachel Bloom and Aline Brosh McKenna, with Bloom also starring in the show, it premiered on October 12, 2015.

A very well-to-do, yet utterly miserable Manhattan lawyer Rebecca Bunch moves to West Covina, California on a whim after bumping into Josh Chan (Vincent Rodriguez III), her summer camp sweetheart of ten years ago, on the street and learning that he is about to move back home to this small California town. She decides to pursue happiness – and Josh – after a margarine commercial tagline repeatedly taunts her with the question “When was the last time you were truly happy?”. West Covina is somewhat of a culture shock, and she has to reinvent her social and professional life, while her obsession with Josh leads her to make some crazy and unexpected choices.

Hilarious musical numbers, the craziness of the main character and the zest with which Rebecca Bloom plays the part are among the reasons for the generally favorable reviews that the Crazy Ex-Girlfriend received. Although off to a rough start with the pilot episode on premiere night, as it faced tough competition in its time slot, the numbers have been slowly picking up. Will they be high enough by the season finale for the network to consider it for renewal? It remains unclear, but there`s hope that we might see a continuation of Rebecca`s intricate attempts to win Josh back carried out in the wildest ways imaginable.

UPDATED December 22, 2015: The CW has just revealed that the current season of its freshman comedy series Crazy Ex-Girlfriend will be back with all new episodes on Monday, January 25 2016. The mid-season finale was broadcast on November 30, 2015 and the show is currently on a winter break. The ratings at the moment are below average for the network, so it is unclear if the sitcom will get another chance.

Updated March 12, 2016: The CW network announced last night that their newest comedy television series Crazy Ex-Girlfriend has been officially renewed for another round. The good news came as part of the surprising bulk renewal announcement made yesterday by the network. In an unprecedented move, and most likely inspired by the similar step made by the ABC channel last week, The CW gave an early green light to more than ten of its currently airing dramas and comedies. The average viewership of the new comedy series has been hovering around a 1 million mark, so there was little doubt that the show will continue. Still, an early renewal decision gives showrunners much needed peace of mind and additional time to create new material.

UPDATED June 18, 2016: Fatal Attraction turned comedy series, Crazy Ex-Girlfriend is coming back to The CW on Friday, October 21, 2016 at 9pm, the network has revealed as part of its fall schedule announcement. The series` showrunner Aline Brosh McKenna has mentioned in an interview that there will be ramifications for Rebecca, Josh and Greg in the second season, with Rebecca trying to get a truthful answer to the question of whether Josh has reciprocal feeling for her. Sign up for our updates and don`t miss the exciting season premiere of Crazy Ex-Girlfriend.

The release date for Josh series 2 — PendingThis article has the most up-to-date info on the status of Josh Series 2 as we continuously monitor the news to keep you in the know. BBC Three has officially renewed the series for another season. To get…

LMN is yet to renew My Crazy Ex for season 4