This article has the most up-to-date info on the status of Buying Alaska Season 4 as we continuously monitor the news to keep you in the know. Destination America is yet to make a decision on its future. Subscribe to our automatic updates below. 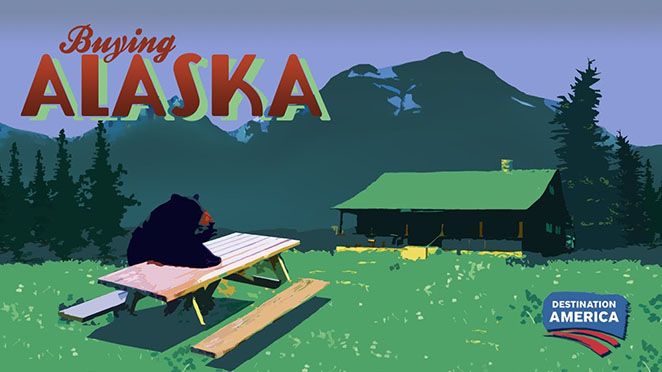 Buying Alaska is an American reality television series that follows home buyers as they house hunt for that perfect place in Alaska. With each episode following one home buyer, the series introduces the viewer to people who are willing to trade off basic amenities for seclusion and the stunning views that Alaska has to offer. Buying Alaska Season 3 premiered on Destination America on September 6, 2015.

Have you ever wondered what it’s like to live in a home where you can fish from your back deck? What about one that bears come to visit on a daily basis? Well, Alaska’s home buyers come face-to-face with such nature, as they look for that perfect place to call home. Despite the fact that some homes don’t have indoor plumbing or electricity, many of those living in the area don’t mind the trade-off, as it’s not often that you can buy a home on your own private island, meet the local animals, enjoy the breathtaking views on a daily basis and feel like you are cut off from all of the perils of civilization.

Much like many other house hunting shows, this series is fun to watch as you can live vicariously through the home buyer’s experience. This is why the series boasts a score of 6.9 out of 10 on IMDb and has had a very steady audience base for it’s first three seasons. No news has been released on the series’ fate yet, so fans should stay tuned to see if Buying Alaska will return for season 4 any time in the future.

Subscribe to receive news and updates when a show is renewed or canceled. You will receive an automatic email when theBuying Alaska Season 4 Episode 1 release date is officially announced.

Share this with friends:
ReleaseDate.show » Release » Destination America is yet to renew Buying Alaska for Season 4
Related Serial
When Will