The release date for The Biggest Loser season 18 — Pending

This article has the most up-to-date info on the status of The Biggest Loser season 18 as we continuously monitor the news to keep you in the know. NBC is yet to make a decision on its future. Subscribe to our automatic updates below. 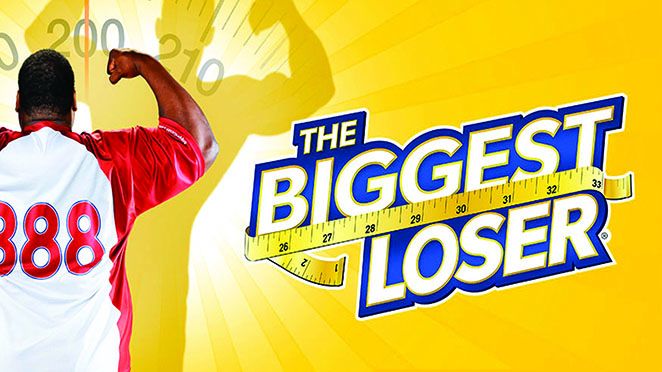 The series portrays overweight contestants in a competition to lose the highest percentage of their weight and win a substantial cash prize. They are placed on a strict diet and exercise upwards of four hours every day. The competition is complicated by grouping the participants into teams, and by various challenges that make the contest all the more interesting to watch and all the more difficult for the contestants. There are temptations of various sorts and immunity from elimination is granted for winning a particular challenge. Contestants get voted out, some may just be taken off the show for other reasons.

There has been a lot of controversy around the methods utilized in The Biggest Loser. The diet employed, even though effective in the short-term, has both immediate and delayed adverse effects on health, some of which are very serious. Another negative point is the mean-spirited atmosphere on the show, with contestants regularly humiliated by the coaches. However, these factors do not seem to deter many viewers from watching, and the series has had smash ratings, especially up to and including the 15th season, when the show averaged 7.36 million viewers per episode. The 16th season, which is the last completed one, took a dip to an average 5.49 million, an impressive number nonetheless. Whether or not there will be an 18th season of this popular series depends on whether the current one maintains good ratings, so stay tuned for up-to-date information.

Subscribe to receive news and updates when a show is renewed or canceled. You will receive an automatic email when theThe Biggest Loser season 18 Episode 1 release date is officially announced.

Share this with friends:
ReleaseDate.show » Release » NBC is yet to renew The Biggest Loser for season 18
Related Serial
When Will