This article has the most up-to-date info on the status of Kitchen Crashers season 10 as we continuously monitor the news to keep you in the know. DIY is yet to make a decision on its future. Subscribe to our automatic updates below. 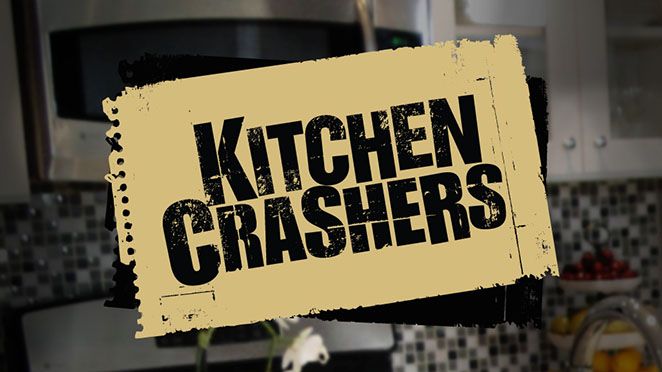 Kitchen Crashers is a US home improvement reality series airing on DIY since October 10, 2011. The current 9th season opened with a teaser special on November 9, 2015 and continued in its regular spot on January 4, 2016. The show is produced by Big Table Media, executive produced by Richard Asher, Peter Holmes and Bill Swan and hosted by Alison Victoria Gramenos, a successful Las Vegas designer.

The show premise is as follows – Alison surprises homeowners at a hardware store with an offer to take her and the production crew to their house so that they redesign their kitchen free of charge. Local tradesmen and contractors are brought in to do the work, and the design decisions are, naturally, delegated solely to Alison. The designer, however, asks the owners for their wish list, which then might or might not be completely fulfilled. Alison Victoria wants the families to enjoy their new kitchens and is always attentive to their needs.

Kitchen Crashers has a 6.6/10 ratings at IMDb and 7.4/10 at TV.com, indicating a fair amount of viewer interest. The show is one in a series of DIY “Crashers” which include “House Crashers”, “Yard Crashers”, and so on, and is the only one fronted by a woman. Aside from the entertainment value, the series is certainly useful in giving the viewers bright ideas for their kitchen renovation projects. Kitchen Crashers has a fun format, an attractive host, is amusing and even potentially useful – seems like a winner in terms of its positive effect on the viewers, so why not renew it for another season?

Subscribe to receive news and updates when a show is renewed or canceled. You will receive an automatic email when theKitchen Crashers season 10 Episode 1 release date is officially announced.

Share this with friends:
ReleaseDate.show » Release » DIY is yet to renew Kitchen Crashers for season 10
Related Serial
When Will