This article has the most up-to-date info on the status of Skin Tight season 2 as we continuously monitor the news to keep you in the know. TLC is yet to make a decision on its future. Subscribe to our automatic updates below. 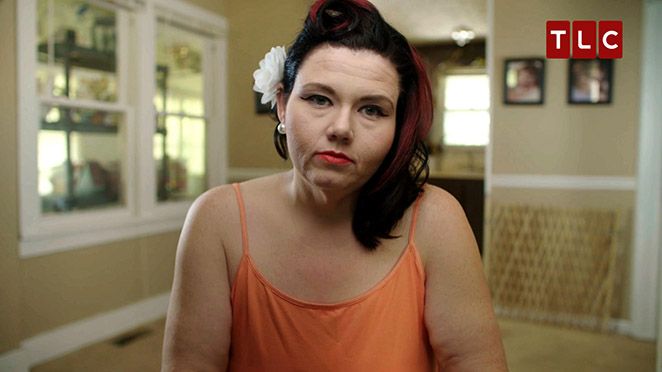 Skin Tight is a new American documentary series that premiered on TLC on January 6, 2016. It is a show that accompanies TLC`s My 600-lb Life which is currently in its fourth season. It follows 12 Americans who have to deal with the aftermath of fast loss of massive amounts of weight – the excess skin that does not have a chance to go back to its pre-obesity state without surgical help. Reconstructive surgery has to be undertaken, and massive amounts of skin – up to 50 pounds in some cases – need to be removed. This unpleasant “side effect” of weight loss is a serious problem for many people who already went through the very strenuous process of losing extreme amounts of weight. When this reminder of their previous overweight condition is finally gone, the transformation process moves to the next stage, as it gets much closer to a feeling of completeness.

Skin Tight airs right after My 600-lb Life, and 1.156 million viewers saw its most recent episode on January 20, 2016. A 0.4 rating in the P18-49 demographic is just slightly lower than that of its predecessor. There are certainly mounds to be explored in the direction where the series is taking the audience, but it might get a bit repetitive, as the subject area is rather narrow. As long as the series is able to keep the emotional factor of the human drama involved strong, that should keep the viewers interested, otherwise it might get tedious to see plastic surgeons removing extra skin from people`s bodies over and over again.

Subscribe to receive news and updates when a show is renewed or canceled. You will receive an automatic email when theSkin Tight season 2 Episode 1 release date is officially announced.

Share this with friends:
ReleaseDate.show » Release » TLC is yet to renew Skin Tight for season 2
Related Serial
When Will