The release date for Got What It Takes? series 2 — Pending

This article has the most up-to-date info on the status of Got What It Takes? Series 2 as we continuously monitor the news to keep you in the know. CBBC is yet to make a decision on its future. Subscribe to our automatic updates below. 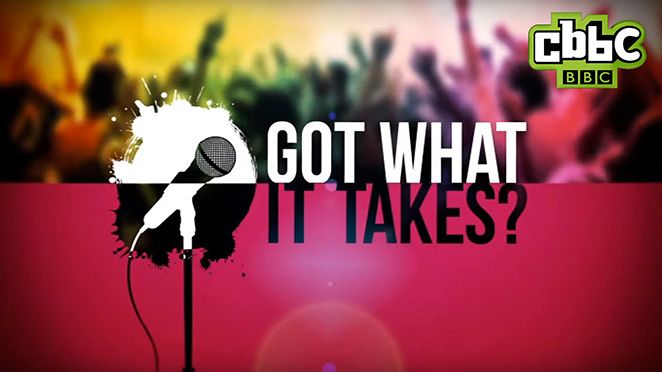 Got What It Takes? is a British singing competition / reality series that premiered on CBBC on January 6, 2016. The show follows the format of a Romanian show named Mom Made Me a Star and is executive produced by Melissa Hardinge. The television contest is presented by Lauren Platt, whose singing career was launched by another competition show, the X Factor, whereafter she`s taken a backseat from singing for now, and by Carrie H. Fletcher.

Eight talented teenage singers from around the UK and their moms go through a musical boot camp. There was an elaborate casting process that aimed to find teenagers who weren`t just gifted, but also shared a close relationship with their moms, who motivated them and helped them on their way to success. Teenagers will learn a lot about the music industry realities beyond the glamorous white noise that it emanates. Moms will also be put through a series of challenges that will grant their children more of a chance to win in the series finale contest. The grand champion will be given a great performance opportunity by the BBC – the stage at Radio 1`s Big Weekend is waiting!

Each 30-minute episode will focus on the valuable, and sometimes simply eye-opening, lessons learned by both moms and their children about the way in which the music industry actually functions. Got What It Takes? will also feature appearances by music industry professionals who provide advice and an inside scoop into the music business. There might very well be a continuation of the program if the audience responds to the teenage singers and their mothers` journey to success.

Subscribe to receive news and updates when a show is renewed or canceled. You will receive an automatic email when theGot What It Takes? Series 2 Episode 1 release date is officially announced.

Share this with friends:
ReleaseDate.show » Release » CBBC is yet to renew Got What It Takes? for series 2
Related Serial
When Will

This article has the most up-to-date info on the status of American Idol season 16 as we continuously monitor the news to keep you in the know. Unfortunately, FOX has officially canceled the series. There will be no season 16.Series` history and…

CBBC is yet to renew Dixi for series 4

The release date for Dixi series 4 — PendingThis article has the most up-to-date info on the status of Dixi Series 4 as we continuously monitor the news to keep you in the know. CBBC is yet to make a decision on its future. Subscribe to our…