This article has the most up-to-date info on the status of The Real Housewives of Cheshire Series 4 as we continuously monitor the news to keep you in the know. ITVBe is yet to make a decision on its future. Subscribe to our automatic updates below. 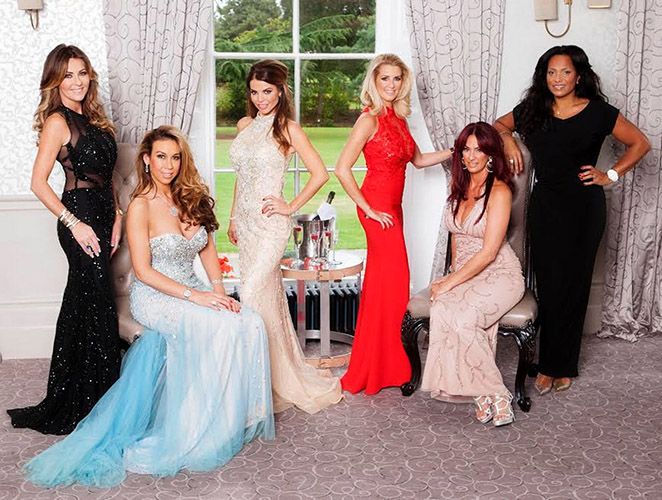 The Real Housewives of Cheshire is a British reality television show that chronicles the glamorous lives of affluent residents of Cheshire, England. A spin-off of the equally popular American franchise, the series first debuted on January 12, 2015 on ITVBe in the UK. The third series has premiered on April 4, 2016.

The Real Housewives of Cheshire follows the lavish lifestyles of six housewives living in the high-end British communities. Following a super successful first season, the series returned with the six original cast members including Ampika Pickston, a divorced mother and owner of a beauty salon and spa, Dawn Ward, an interior designer and wife of ex-football player Ashley Ward, stay-at-home mom Lauren Simon, former FHM model and current life coach and author Tanya Bardsley, Magali Gorre, an author from the Netherlands, and Leanne Brown who is in the process of launching a children’s fashion line. Five of the six women from the second series` cast returned in the current season, with three fresh faces alongside them. They are Missé Beqiri, a Swedish model and wife of ex-Manchester United goalie, Seema Malhotra, creator of Forever Unique fashion label, and Stacey Forsey, wife of a Sports Direct CEO. The hit program`s third series does not feature Magali Gorre, who is taking some time off to be with her family.

Produced by Monkey Kingdom and filmed in Cheshire and Greater Manchester, the 10-episode series is seething with drama, and should be every bit as exciting as the preceding chapters. However, the show`s ratings will need to demonstrate that audiences are tuning in before the network decides on a possible renewal. To date, no announcements have been made by ITVBe regarding a potential comeback for series 4.

Subscribe to receive news and updates when a show is renewed or canceled. You will receive an automatic email when theThe Real Housewives of Cheshire Series 4 Episode 1 release date is officially announced.

Share this with friends:
ReleaseDate.show » Release » ITVBe is yet to renew The Real Housewives of Cheshire for Series 4
Related Serial
When Will