This article has the most up-to-date info on the status of Child Genius season 3 as we continuously monitor the news to keep you in the know. Lifetime is yet to make a decision on its future. Subscribe to our automatic updates below. 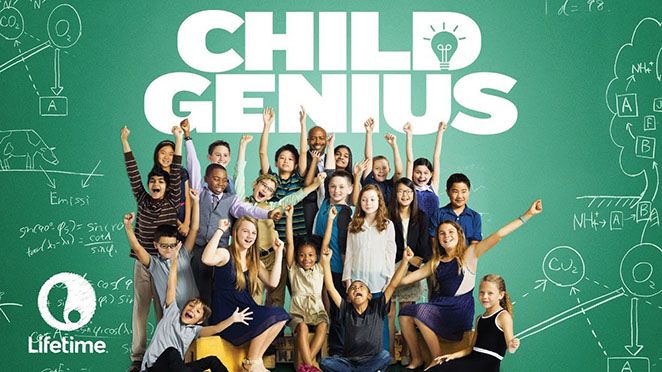 Child Genius is an American reality competition series that premiered on Lifetime on January 6, 2015. The second season is currently broadcast, having debuted on January 7, 2016. It is produced by A&E Networks and Shed Media and follows a one-hour format.

The show portrays a group of children from across the USA (20 in the first season, 12 in the second one) with extremely high IQs, In the course of the series they undertake various intellectual challenges in an elimination-format competition, striving to win a $100,000 college fund and the champion title of Child Genius. Leland Melvin, a former NASA astronaut, moderates the contest, along with two judges – currently they are the North American Mensa Society representative Lisa Van Gemert and Dr. Tim Gunn. Questions cover a wide variety of subjects – from literature and the arts to current events, astronomy and mathematics.

Child Genius` critical reception was relatively good, despite the show being a bit unusual for the Lifetime network, which usually concentrates more on women`s issues and programs that might be of interest to women. The series holds a 7.8/10 rating on IMDb based on 96 user reviews. The series` premiere gained a 0.41% rating in the P18-49 demographic, but the second season`s entrance only attracted 0.19% in the same demo. Whether or not the show will stay on remains to be seen, so please stay tuned for official announcements from the network.

Subscribe to receive news and updates when a show is renewed or canceled. You will receive an automatic email when theChild Genius season 3 Episode 1 release date is officially announced.

Share this with friends:
ReleaseDate.show » Release » Lifetime is yet to renew Child Genius for season 3
Related Serial
When Will