This article has the most up-to-date info on the status of Wild West Alaska season 5 as we continuously monitor the news to keep you in the know. Animal Planet is yet to make a decision on its future. Subscribe to our automatic updates below. 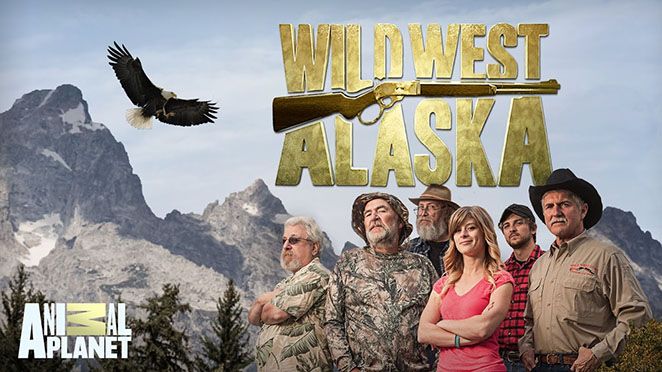 The series is one in a slew of Alaska-related shows currently trending on TV. Wild West Alaska`s concept is nothing particularly complicated – the show is centered around owner Jim West and his crew at Wild West Guns shop. It has to be mentioned that it`s not just any shop, but the largest and most successful weapon store in the state. Weapons are an integral part of the off-grid lifestyle that`s so prevalent in Alaska, and Wild West Guns is a place to come for any weapon format. The crew works on the guns in the shop, the cast is not overdramatic and very watchable, sometimes the guns were taken out into the Alaskan wilderness to be used.

There was some criticism from the viewers of the producers` attempts in the recent series to steer away from the natural, unforced manner that the show had, and the tendency to introduce some scripted elements that are completely inappropriate for the people portrayed and the particular setting and format of the show. The most recent episode of Wild West Alaska, which aired on January 21, 2016, scored 0.681 million viewers (0.1 in P18-49). Will this be enough to warrant a renewal? We have to wait and see whether the network finds the numbers high enough, as in the very beginning of its screen life the show was seen by a significantly larger audience – approximately 1 million viewers.

Subscribe to receive news and updates when a show is renewed or canceled. You will receive an automatic email when theWild West Alaska season 5 Episode 1 release date is officially announced.

Share this with friends:
ReleaseDate.show » Release » Animal Planet is yet to renew Wild West Alaska for season 5
Related Serial
When Will