This article has the most up-to-date info on the status of Ex Isle season 2 as we continuously monitor the news to keep you in the know. WE tv is yet to make a decision on its future. Subscribe to our automatic updates below. 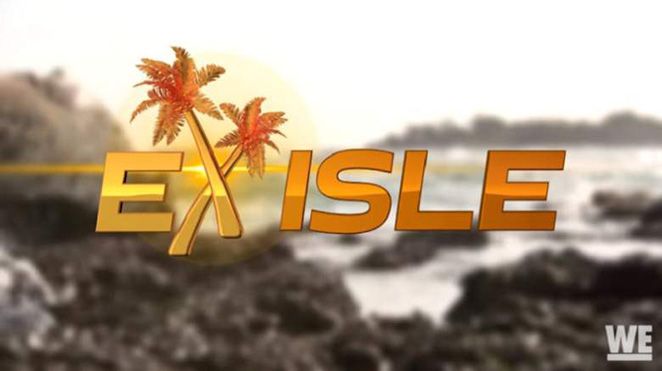 Ex Isle as a new American dating television series that debuted on WE tv on January 8, 2016. It is produced by 495 Productions and executive produced by Sally Ann Salsano, Joel Zimmer, Pamela LaLima, Lauren Gellert, David Stefanou and Angela Molloy. Carmen Electra will host the show. The series will consist of 10 one-hour episodes.

A dating show with a twist, Ex Isle will feature five couples on the brink of a breakup, or already past that point, yet unable to find closure, let go of the past and move on to healthier relationships. They will go through a unique counseling process with psychiatrist Dr. Ish Major, who will provide guidance. There will also be some assistance from the charming Carmen Electra who will share some personal stories with the audience and the participants. As the healing process begins, in an unexpected turn of events 10 singles will arrive at the same resort and distract the couples from digging into their past. Will new relationships form? Will the old ones be mended?

This dating show with a fresh trick up its sleeve might work if the participants are interesting and charming. As of now, Ex Isle`s latest episode, which aired on January 22, 2016, attracted 0.427 million viewers, with a 0.15 rating n the 18-49 demographic. Neither a hit, nor a failure, although closer to the latter, the show might still gain some momentum as the season progresses. A renewal decision may go either way, so we just have to wait and see how Ex Isle does later on in the season.

Subscribe to receive news and updates when a show is renewed or canceled. You will receive an automatic email when theEx Isle season 2 Episode 1 release date is officially announced.

Share this with friends:
ReleaseDate.show » Release » WE tv is yet to renew Ex Isle for season 2
Related Serial
When Will