This article has the most up-to-date info on the status of Dual Survival season 9 as we continuously monitor the news to keep you in the know. Discovery Channel has scheduled the premiere date for a new season for August 24, 2016. 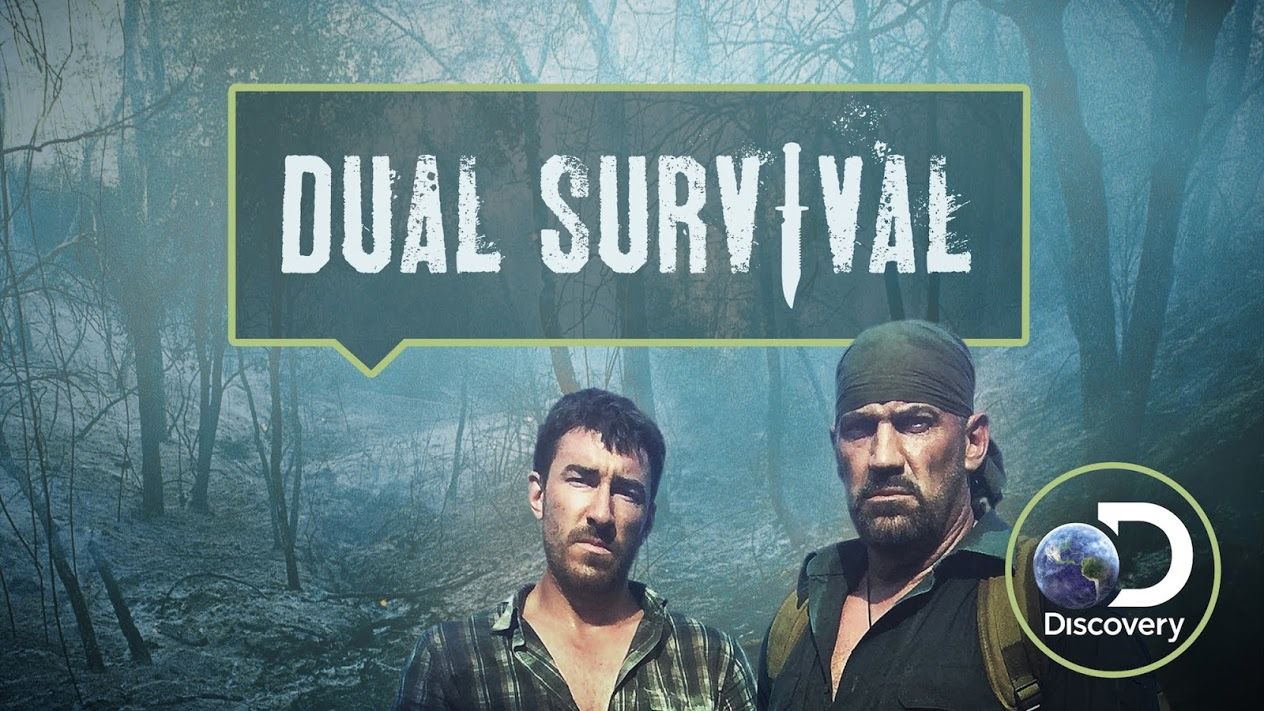 Dual Survival is an American reality television series that follows two survival experts as they challenge Mother Nature in predetermined scenarios. Produced by Charlie Corwin, Brian Nashel and French Horwitz, the show originally aired in June of 2010, with season 8 premiering on Discovery on June 15, 2016.

In this compelling series, two men have to survive in different scenarios, ranging from deserted islands to arid deserts. There is a certain number of days, specified in advance, in which they have to make fire, get water, hunt for food, and ensure that they are warm enough to keep going. Of course, there is plenty of drama, as the two participants usually have different ideas of how they would like to proceed with the mission. Everyone knows that in a group survival mode the most important thing is cooperation of each member. Due to this fact, two earlier members of the show, Dave Canterbury and Cody Lundin, were let go as hosts after season 6.

Changes to the host team, reception and chances of renewal

The two co-hosts, ex-US Army Green Beret Grady Powell and naturalist and indigenous cultures expert Bill McConnell, were introduced in season 7, but their different backgrounds were a hindrance in working together to survive and Bill in particular was not a fan favorite. Thus Discovery has revamped the format, leaving Grady on board as main host, and introducing four new survivalists who are paired up with him in a rotating manner. They are: Air Force vet Bo McGlone, New Zealand traveler Josh James and Naked and Afraid winners EJ Snyder and Jeff Zausch. Will this format change sit well with the audience? Locations this season include Moab, Utah, Brazil, the Gulf Coast, Wyoming, Bulgaria and Colombian mountains. The current season is averaging approximately 1 million viewers per episode and a 0.4 rating in the 18-49 demographic. The numbers are looking good, so please stay tuned for a likely renewal announcement.

UPDATED August 12, 2016: Season 9 of Dual Survival is right upon us, scheduled to kick off with more gritty action on August 24, 2016 at 9pm. This season the duo hosting the show is familiar to the audience from the previous installment, where they’ve paired up with Grady Powell. Combat veteran EJ Snyder and survival expert and hunter Jeff Zausch will brave the extreme challenges together as a team. The upcoming chapter will take the two to Louisiana coastal swamps, savannah in the south of Brazil, and caverns in the Georgian Caucasus mountains, among other places. Besides the rugged terrain and immediate dangers there are also the difficulties of interpersonal communication that make the experience even harder to get through. Sign up for our automatic updates, and we’ll drop you a reminder one day prior to the premiere of Dual Survival season 9. Don’t miss the season premiere!