The release date for Girlfriends` Guide to Divorce season 3 — Pending

This article has the most up-to-date info on the status of Girlfriends` Guide to Divorce season 3 as we continuously monitor the news to keep you in the know. Bravo has officially renewed the series for another season. To get notified of the premiere date – subscribe for updates below. 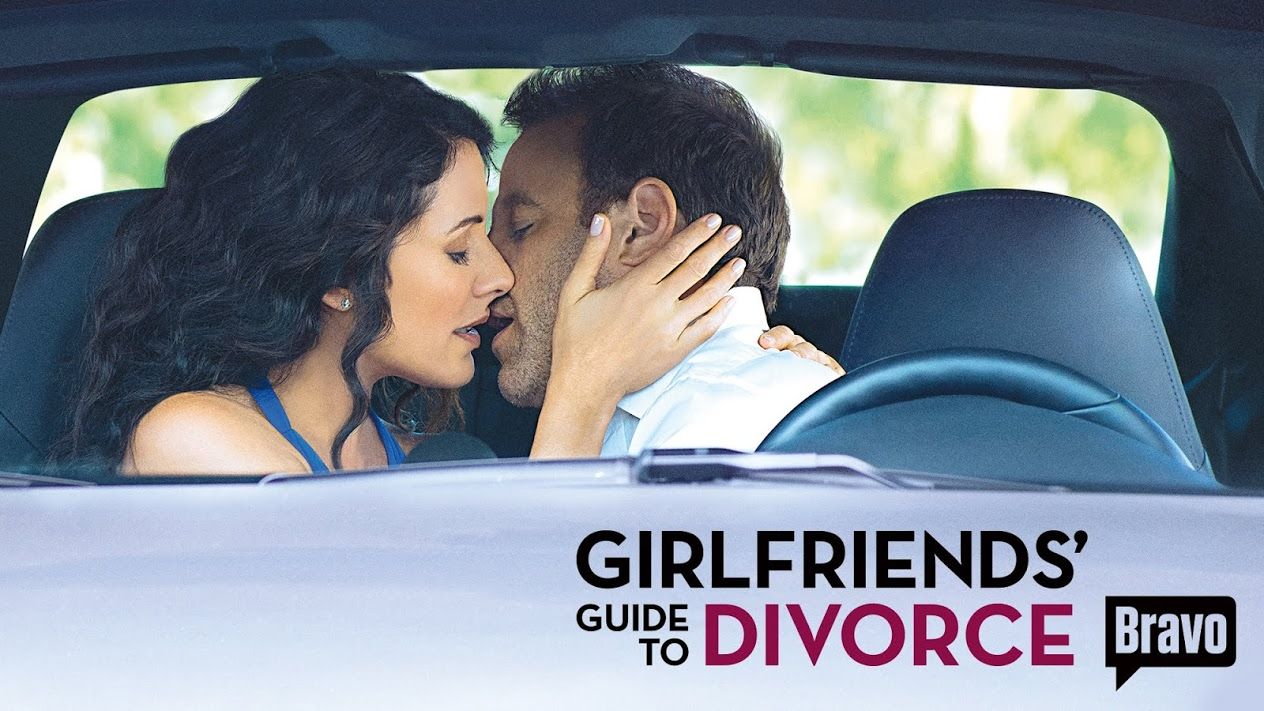 Girlfriends` Guide to Divorce is an American drama series airing on the Bravo cable network. The series is based on the Girlfriends` Guides book series, developed by Marti Noxon and produced by Tiny Pyro Productions and Universal Cable Productions. This show, which is the first original scripted drama series for the Bravo network, has originally aired on December 2, 2014, with the second season released on December 1, 2015.

The series revolves around Abby McCarthy (Lisa Edelstein), a self-help book author who is dealing with the upcoming divorce and looking for consolation in her new and old friends, while trying to start dating after a long hiatus.

The series has garnered critical acclaim right from the outset. Lisa Edelstein`s performance was universally praised, described as sympathetic and moving. The series as a whole was warmly received, its ratings growing among key demographics: 11% in the P18-49 and 9% in the P25-54 over the course of the freshman season. The average viewership for the series also increased during the first chapter, and amounted to about 0.8 million for the two key demographics. Girlfriends` Guide to Divorce rated as the second most-watched original scripted series Bravo premiere in 2014. Abby MacCarthy is a very likable and relatable character going through a very common situation, so it`s no wonder that the series has gained such a strong momentum and is likely to be renewed for yet another run by Bravo.

UPDATED April 14, 2016: Amazing success for Girlfriend`s Guide to Divorce! The series has just scored a mega-renewal for three seasons, which will make it stay on Bravo through season 5. Such pickups are usually reserved for the hit series like The Big Bang Theory, but not exclusively, as we can now observe with awe. Girlfriends` Guide, which was Bravo`s first breakthrough into the scripted programming slate, stars Lisa Edelstein. It has attracted a lot of attention and delivered excellent ratings. The season 2 finale, for example, drew an impressive 1.2 million viewers in L+3. Please sign up for our automatic notifications and be updated when release date information for the upcoming seasons is announced.

Share this with friends:
ReleaseDate.show » Release » Bravo has officially renewed Girlfriends` Guide to Divorce for season 3
Related Serial
When Will