This article has the most up-to-date info on the status of Strictly Come Dancing Series 14 as we continuously monitor the news to keep you in the know. BBC One has officially renewed the series for another season expected to debut in Fall 2016. To get notified of the exact premiere date – subscribe for updates below. 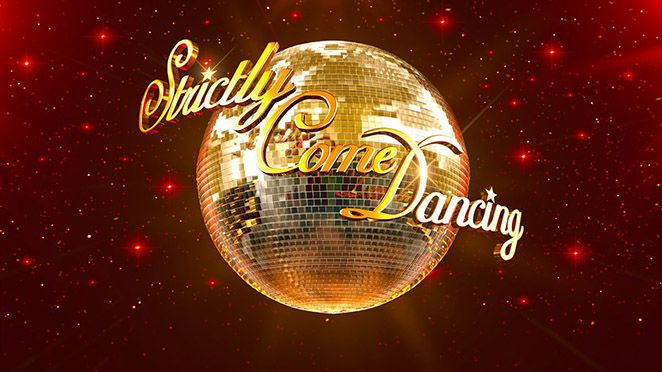 Strictly Come Dancing is a veteran British talent competition series that`s been on the air since May 15, 2004. It features celebrities paired up with professional ballroom and Latin dancers competing in an elimination contest, with a pair being voted out at the end of each episode. The series is presented by Tess Daly, Claudia Winkleman and Sir Bruce Forsyth. The last completed 13th series has aired on September 5, 2015 and wrapped up on December 19, 2015.

The series has been amazingly popular in the UK with viewership numbers actually showing a growth from season to season average, amounting to over 10 million viewers for the twelfth season. Among the awards that Strictly Come Dancing had received is the very prestigious Rose D`Or award for the “Best Variety Show”. The format of the show has proven so successful that it`s been exported to over 40 countries, including the US and South Africa, and a huge number of specials and spin-offs. There is the modern dance-centered Strictly Dance Forever, Strictly Ice Dancing, Strictly African Dancing, the Christmas specials, live tours, Children in Need and Sport Relief specials, and what not.

There`s even the TV pickup factor present, when the national electrical grid experiences a significant surge in demand when everyone who`s waited until the end of the same episode to boil water in an electric kettle and make tea. All of the above means one thing - there`s basically no doubt whatsoever that the series will go on, perhaps for another decade, but it has not been officially announced yet so stay tuned for further information

UPDATED July 3, 2016: Not that there were any doubts that Strictly Come Dancing is definitely coming back, but we`re just letting you know that the 14th series will be arriving this coming fall, and that BBC has recently unveiled the professional dancer line-up for the upcoming series. There are three new additions to the professional cast – World Champion Katya Jones, top-notch Spanish dancer Gorka Marquez, and Ukrainian Champion Oksana Platero. The returning male dancers are Anton du Beke, Brendan Cole, Kevin Clifton, Pasha Kovalev, Aljaz Skorjanec, Giovanni Pernice, and the returning ladies are Jaren Clifton, Natalie Lowe, Joanne Clifton, Janette Manrara and Oti Mabuse. Celebrity line-up will not be revealed until much closer to the premiere, to kindle audience interest. Sign up for our automatic updates, and we`ll be sure to keep you informed.

Share this with friends:
ReleaseDate.show » Release » BBC One officially renewed Strictly Come Dancing for series 14 to premiere in Fall 2016
Related Serial
When Will

Nine Network is yet to renew Inside Story for series 4

The release date for Inside Story series 4 — PendingThis article has the most up-to-date info on the status of Inside Story Series 4 as we continuously monitor the news to keep you in the know. Nine Network is yet to make a decision on its future.…