This article has the most up-to-date info on the status of Port Protection Season 3 as we continuously monitor the news to keep you in the know. National Geographic is yet to make a decision on its future. Subscribe to our automatic updates below. 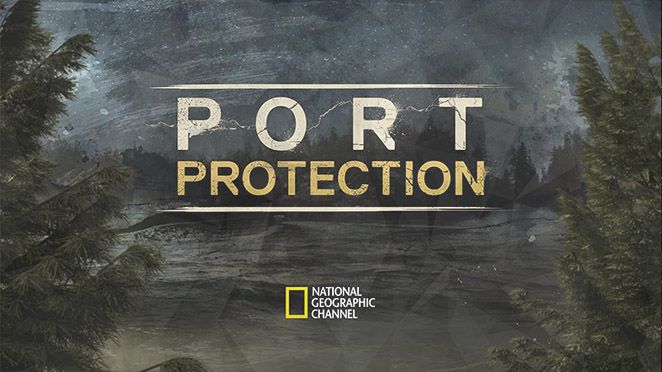 Produced by Life Below Zero, Port Protection is an American reality television series set on the isolated Prince of Wales Island in Alaska. The series focuses on the lives of the residents of the town of Port Protection, as they try to survive in sub-zero temperatures. Season 1 of the series premiered on National Geographic in 2015, and the second installment followed on April 18, 2016.

Those who live in Port Protection, Alaska have chosen a different lifestyle from most, as they must fish, trap, and hunt their food, as well as build their own shelters. Here, the survival of the individual and the survival of the community go hand in hand and one is impossible without the other. The world of beauty and freedom from bureaucracy that is offered by this remote area of Alaska comes at a price, as merciless, ruthless and cold seas surround the island.

This year National Geographic is as big on Alaska survival shows as ever and although they do have their allure, it may become too much for the viewer. In its freshman season the series averaged approximately 700,000 viewers and scored a 0.2 rating in the 18-49 demographic along with an 8.3/10 IMDb score, which, considering the number of similarly-themed series on television, is a very reasonable result. Viewer reviews are hailing Port Protection as a rare instance of high quality production with excellent cinematography, fast-paced action and true-to-life personalities, which may very well warrant the network to renew it for next year. In any case, we should know soon whether we will see the third season of Port Protection, so stay tuned for relevant announcements.

Subscribe to receive news and updates when a show is renewed or canceled. You will receive an automatic email when thePort Protection Season 3 Episode 1 release date is officially announced.

Share this with friends:
ReleaseDate.show » Release » National Geographic is yet to renew Port Protection for Season 3
Related Serial
When Will