This article has the most up-to-date info on the status of Keeping up with the Kardashians season 13 as we continuously monitor the news to keep you in the know. E! has officially renewed the series for another season. To get notified of the premiere date – subscribe for updates below. 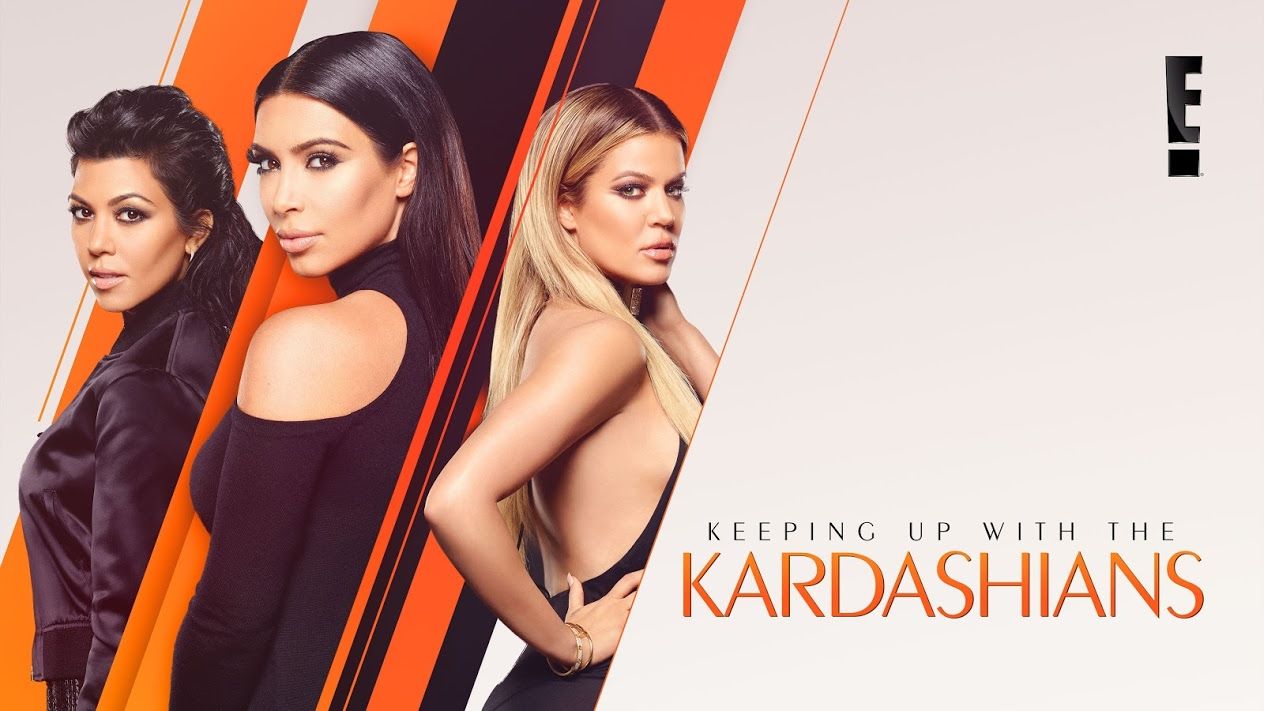 The veteran hit of American reality television Keeping up with the Kardashians is presently in its 12th season which premiered on E! on May 1, 2016. A project by Ryan Seacrest, a co-production between Ryan Seacrest Productions and BunimMurray Productions, the series has been bumped up in size from a half-hour to a one-hour format after the sixth season.

The series follows the blended Kardashian-Jenner family, labeled wild and fun-loving by the fans and shallow and spoiled by the rest of the world. It consists of the matriarch, Kris Kardashian/Jenner and her three daughters – Kim, Khloe and Kourtney, who are mostly in the spotlight. There are also Kris`s son Rob Kardashian and her now ex-husband Bruce Jenner, gone from the show following the transgender surgery after the 10th season, as well as his daughters Kendall and Kylie, who are staying on the series. The current season concentrates on the power of family, sisterhood and friendships, with a tag line that reads: “can`t deny the power of K.”

Bashed by the critics from the onset of season one in 2007, the series had nevertheless easily managed to stay on screen because of its incredibly impressive ratings. On February 26, 2015, prior to the broadcast of the tenth season, it was announced that the show was signed on for 3 more seasons through 2018. This means that for three more years we`ll bear witness to this extended rich family going about their business, which is hardly of great humanistic or intellectual value, but somehow the hunger for still more fame, the petty feuds, the caricature vanity and the characters` utter insensitivity to each other, let alone the world around them, seduce the audience. The show`s won several Teen Choice and People`s Choice Awards, and the strong ratings have been holding incredibly steady over the years. Love it or hate it, it`s here to stay for quite a while longer.

Share this with friends:
ReleaseDate.show » Release » E! has officially renewed Keeping up with the Kardashians for season 13
Related Serial
When Will