This article has the most up-to-date info on the status of Atlanta Plastic Season 3 as we continuously monitor the news to keep you in the know. Lifetime is yet to make a decision on its future. Subscribe to our automatic updates below. 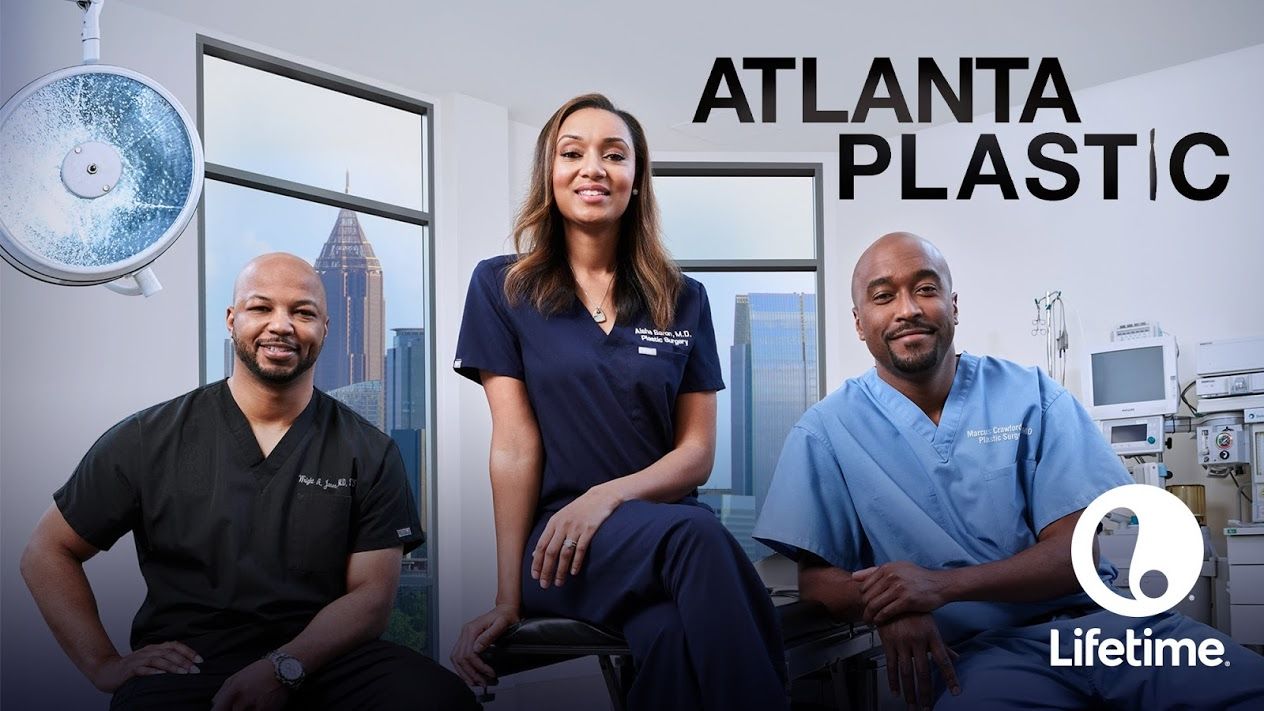 Atlanta Plastic is an American docuseries that follows the work of three Atlanta African-American plastic surgeons. So far, every TV series that featured plastic surgeons, or was about plastic surgery, consisted of an all-white cast and mostly white clients. All that is about to change, as such stars as Nicky Minaj and Beyoncé are inspiring African-Americans and Latinas to go under the knife. Atlanta Plastic premiered on Lifetime on July 31, 2015 and features board-certified physicians who satisfy their clients’ requests for anything from breast augmentations to Brazilian butt lifts. The second season debuted on March 25, 2016.

Produced by Intuitive Entertainment, Atlanta Plastic is the first to feature an all African-American cast, with mostly African-American and Latina patients, who, statistically, account to only 7-8% of all cosmetic surgery procedures in the US. One possibility is that African-Americans and Latinas have completely different beauty standards than whites do. For example, hip liposuction is not desirable by either, as in both cultures a full figured woman is considered to be sexy, and you are likely to see someone wanting to get more fat pumped in to the butt than pumped out. As such, to an African-American a doctor who understands their cultural, skin and body preferences is essential.

The second season features a crossover with another Lifetime series, Bring It. Two moms who hail from the latter show, Mimi and Tina, will undergo a full range of plastic surgery procedures, and their transformation will be followed closely on national television. 12 episodes with Dr. Wright Jones, Dr. Marcus Crawford and Dr. Aisha McKnight-Baron should prove inspiring and insightful for those interested in the subject matter.

The second season`s second episode attracted 930,000 viewers, and ended up with a 0.38 demo rating. Although there hasn’t been any official news on the future of the series, it seems that this show offers something that others don’t to an entire group of Americans. As such, we believe that the series will be continued and we will see Atlanta Plastic Season 3 some time in the near future.

Subscribe to receive news and updates when a show is renewed or canceled. You will receive an automatic email when theAtlanta Plastic Season 3 Episode 1 release date is officially announced.

Share this with friends:
ReleaseDate.show » Release » Lifetime is yet to renew Atlanta Plastic for Season 3
Related Serial
When Will

E! is yet to renew Botched for Season 4

The release date for Botched Season 4 — PendingThis article has the most up-to-date info on the status of Botched Season 4 as we continuously monitor the news to keep you in the know. E! is yet to make a decision on its future. Subscribe to our…