This article has the most up-to-date info on the status of Killing Fields season 2 as we continuously monitor the news to keep you in the know. Discovery Channel has officially renewed the series for another season. To get notified of the premiere date – subscribe for updates below. 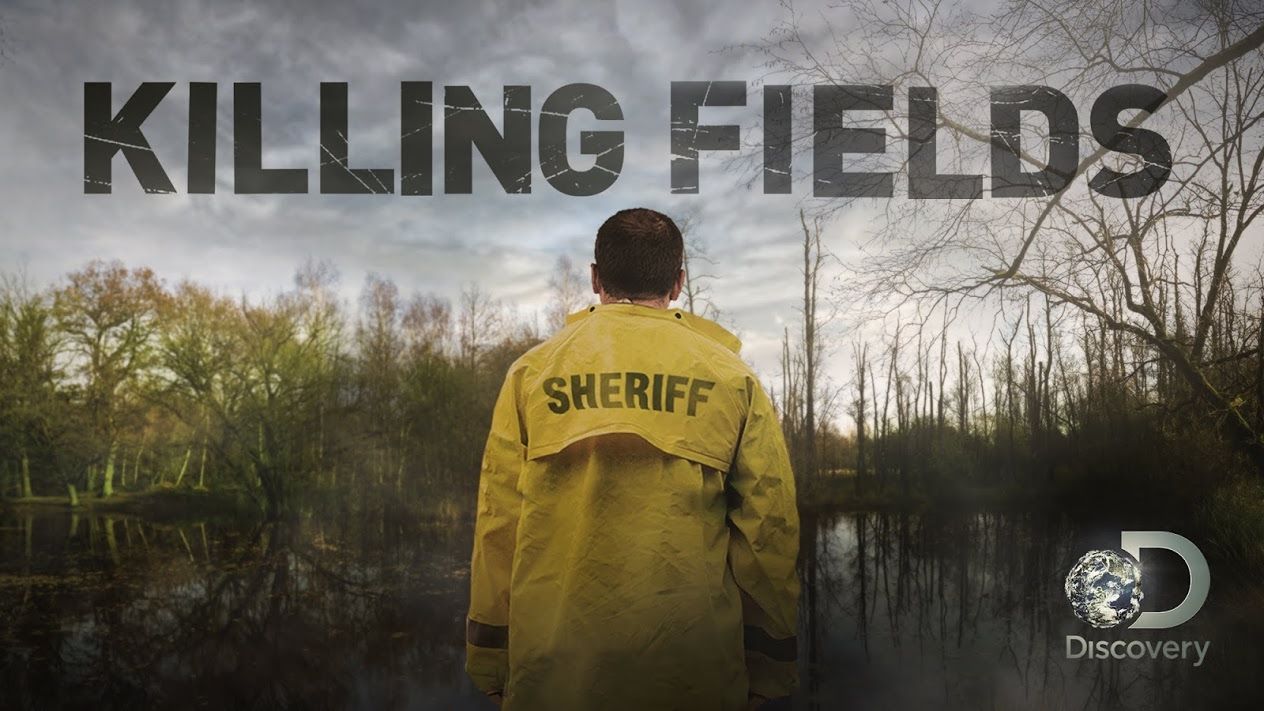 Killing Fields is a new US true crime investigation television series that premiered on Discovery on January 5, 2016. The series is produced by Sirens Media, a Leftfield Entertainment Company. Killing Fields is the first true crime investigation series for Discovery Channel. It is co-executive produced by Barry Levinson, the Academy Award-winning director of Rain Man and Wag the Dog, and Tom Fontana, the Emmy Award-winning producer of OZ and Homicide: Life on the Streets.

The six-part docu-series follows the investigation of a cold murder case near Baton Rouge, Louisiana. Eugenie Boisfontaine was found dead in 1997 in a ditch, and her killer had not been found. Rodie Sanchez, the detective on the case who`d retired after 30 years on the force, is haunted by the Boisfontaine`s death and his promise to the victim`s mother to solve the crime. He receives permission to reopen the case and attempts to investigate it with the help of a team of detectives. They find new evidence and utilize the modern technologies in forensic sciences and DNA analysis that took a huge step in the almost twenty years that passed since the murder.

Killing Fields received mixed reviews, but they are leaning more towards the positive end reviews from the critics. Most note Rodie Sanchez` magnetism and intensity, and remind us that this kind of story needs time to build up. Still others point out that the series feels phony in spite of it being clear that everything is real, albeit somewhat staged for production-related reasons. The true crime investigation genre is on the rise on cable, and Killing Fields generates enough very real suspense to be continued with, perhaps, another mini-series investigating another cold case. Will it indeed find enough viewer support to carry it into a renewal? It`s a little early to tell even for a short series like this, so we should wait and see just how Killing Fields fares in the very near future.

Updated February 9, 2016: Killing Fields, Discovery`s first venture into the criminal reality genre, is set to return with at least six additional episodes. The unique format allows viewers to follow criminal investigation in real-time. The network did not yet clarify whether the all-new episodes will continue to report new developments in the Baton Rouge murder mystery featured in the beginning of the freshman season, or will track a completely different investigation. It seems more likely that the investigation will be continued due to the fact that the case is far from being solved

UPDATED April 2, 2016: Inspired by one of its most impressive years to date, Discovery network has just revealed the programming roster for the 2016-2017 television season. It includes several veteran shows, such as Deadliest Catch and Naked and Afraid, as well as the first criminal docu-series in Discovery`s history, Killing Fields. The latter is renewed for a second season, with no further details revealed regarding a release date or the subject matter. Sign up for our automatic updates and we`ll be sure to keep you up on the relevant information regarding Killing Fields.

Share this with friends:
ReleaseDate.show » Release » Discovery Channel has officially renewed Killing Fields for season 2
Related Serial
When Will