This article has the most up-to-date info on the status of Coast Australia Series 3 as we continuously monitor the news to keep you in the know. History Channel has officially renewed the series for another season expected to debut in Early 2017. To get notified of the exact premiere date – subscribe for updates below. 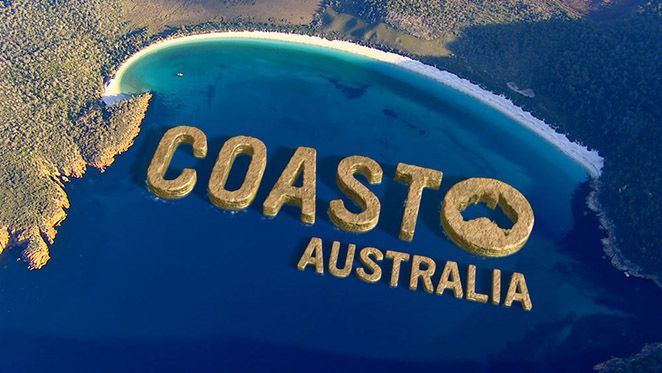 Coast Australia is a History Channel program that aired in Australia for two series in 2013 and 2015. A continuation of the British series Coast, Coast Australia follows it in format, but moves on from the British coast down under and travels to explore various aspects, both natural and social, connected to the vast stretches of Australian shores.

Coast Australia had an extremely successful run, with the first series ranking as the second-highest non-sports program on Foxtel in 2013, and the second series being the highest-ranking documentary series on Foxtel in 2015. The third chapter is expected to come out in early 2017 with 8 one-hour episodes that revisit some of the places featured before, as well as travel to some new locations. The wonderfully diverse world around the borders of the young Australian state that grew on an ancient land certainly deserves to be lovingly captured in Coast Australia`s compelling manner.

Share this with friends:
ReleaseDate.show » Release » History Channel officially renewed Coast Australia for series 3 to premiere in Early 2017
Related Serial
When Will

BBC Two is yet to renew Coast for series 12

The release date for Coast series 12 — PendingThis article has the most up-to-date info on the status of Coast Series 12 as we continuously monitor the news to keep you in the know. BBC Two is yet to make a decision on its future. Subscribe to our…