The release date for The Jinx Season 2 — Pending

This article has the most up-to-date info on the status of The Jinx Season 2 as we continuously monitor the news to keep you in the know. HBO has officially renewed the series for another season. To get notified of the premiere date – subscribe for updates below. 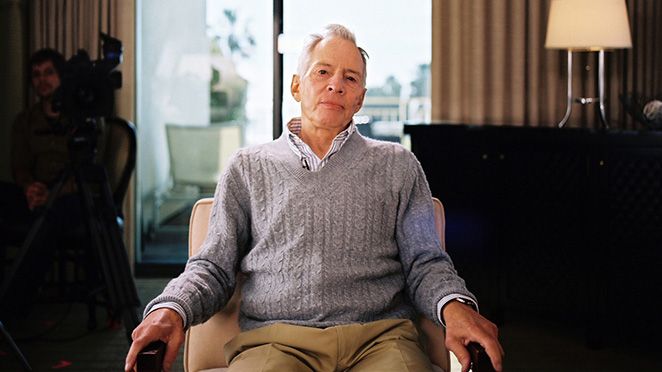 The Jinx (also known as The Jinx: Th Life and Deaths of Robert Durst) is a new American documentary miniseries about the unsolved disappearance of Robert Durst’s wife back in 1982. Season 1 of the docu-series premired on HBO on February 8, 2015.

The groundbreaking six part documentary pivots around the life of Robert Durst and attempts to expose the long-buried information uncovered during a multiyear investigation into a series of unsolved crimes. Robert Durst is front and center of this docu-series, cooperating with journalists and other media, and taking the TV land by storm. For fans who love mystery and procedural crime dramas, HBO”s The Jinx is an absolute must watch.

Long suspected to have played a role in the disappearances of his first wife Kathie, an execution-style murder of writer Susan Berman, and the mysterious death and dismemberment of Durst’s neighbor Morris Black, Robert Durst willingly worked with a team of producers on a full expose before being arrested on first degree murder charges the day before its finale aired. While fans may be ready for another round of The Jinx with season 2, it remains to be seen what precisely will be the storyline of a second season. More than likely the network will take the idea and apply it to another serial killer. Or perhaps just follow Durst as he goes through his trial. Either way, fans will need to stay tuned for additional updates from HBO regarding a renewal of The Jinx season 2.

Share this with friends:
ReleaseDate.show » Release » HBO has officially renewed The Jinx for Season 2
Related Serial
When Will