This article has the most up-to-date info on the status of Forged in Fire Season 3 as we continuously monitor the news to keep you in the know. History Channel has scheduled the premiere date for a new season for August 23, 2016. 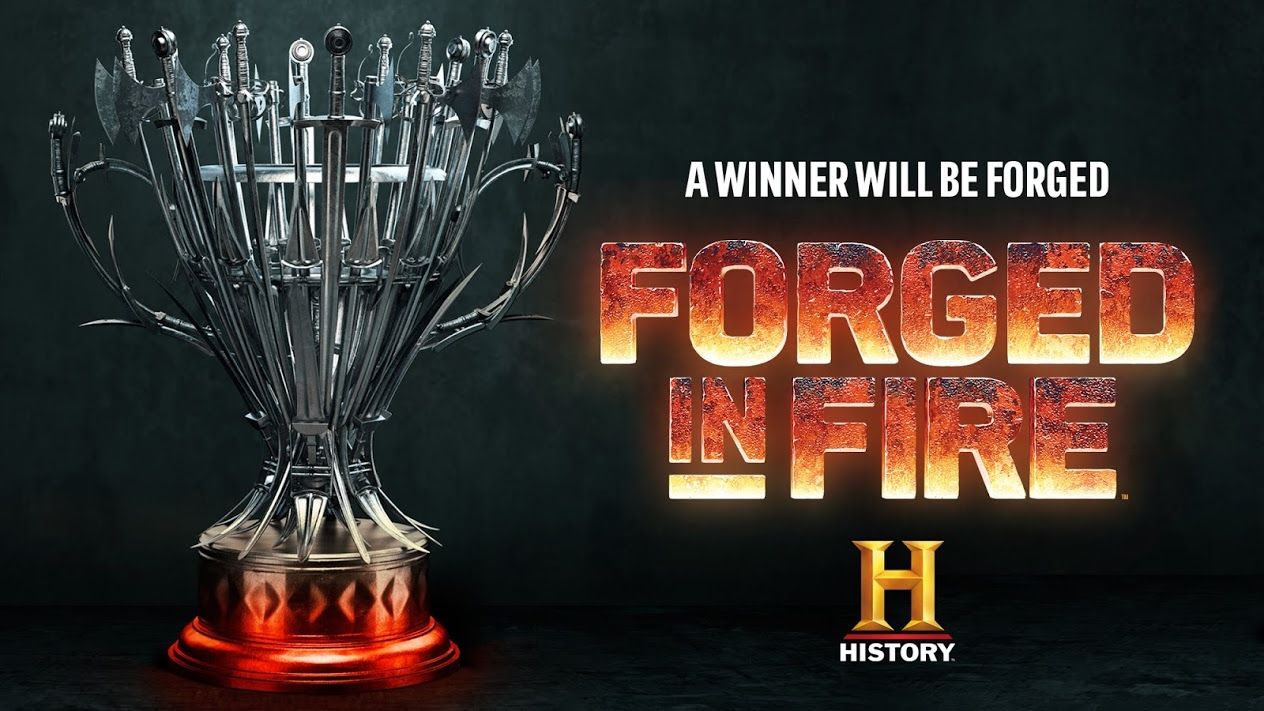 Forged in Fire is an American competition reality TV series that focuses on a competition of bladesmiths who are set to create bladed weapons, such as swords, katanas and chakrams, among others. The winner of the competition receives the champion title and the grand prize of $10 000. The first season of Forged in Fire premiered on the History Channel on June 21, 2015, and the series is currently in its second season which debuted on February 16, 2016. Both seasons are comprised of eight episodes.

Filmed in Brooklyn, New York, this series presents four world-class bladesmiths who are judged by three experts in historic weapons and their use. The contenders must use their skills to create fully functional and lethal weapons that have come to be considered works of art. With state-of-the-art metalworking equipment at their service, the bladesmiths forge raw materials into anything from throwing blades to medieval broadswords. During their work, the host of the competition tells the stories contained within the weapons being made. At the end of each 3-4 hourlong round, the judges evaluate the weapons based on the criteria that were given to the competitors. In the end, only one will be crowned the winner.

Each weapon being made during this series has a unique and fascinating story behind it, which is just as interesting to learn as it is to watch the bladesmiths work. The first season of Forged in Fire averaged 1.6 million viewers per episode, and although the second run is also doing well, the viewership is lower, with recent episodes averaging 1 to 1.1 million viewers, with a 0.3-0.4 rating in adults 18-49. The novelty of the subject matter, amazing skills of the contestants and the beautifully crafted weapons that come out of the fire seem to be interesting enough to the viewers, so although no decision has yet been announced by the network, a renewal seems plausible.

UPDATED May 17, 2016: Season 3 of the hit blacksmith competition series Forged in Fire is coming back to History on Tuesday, August 23 at 9pm. The show has received an extended episode order for its sophomore chapter, which is slated to include ten 60-minute episodes. The season three premiere will be launched in a championship format, where contestants from previous seasons will compete in an ultimate contest to figure out who is the top-notch bladesmith among them. Sign up for our automatic updates and receive a reminder one day prior to the premiere of Forged in Fire season 3.