This article has the most up-to-date info on the status of Tracey Ullman`s Show Series 2 as we continuously monitor the news to keep you in the know. BBC One has officially renewed the series for another season. To get notified of the premiere date – subscribe for updates below. 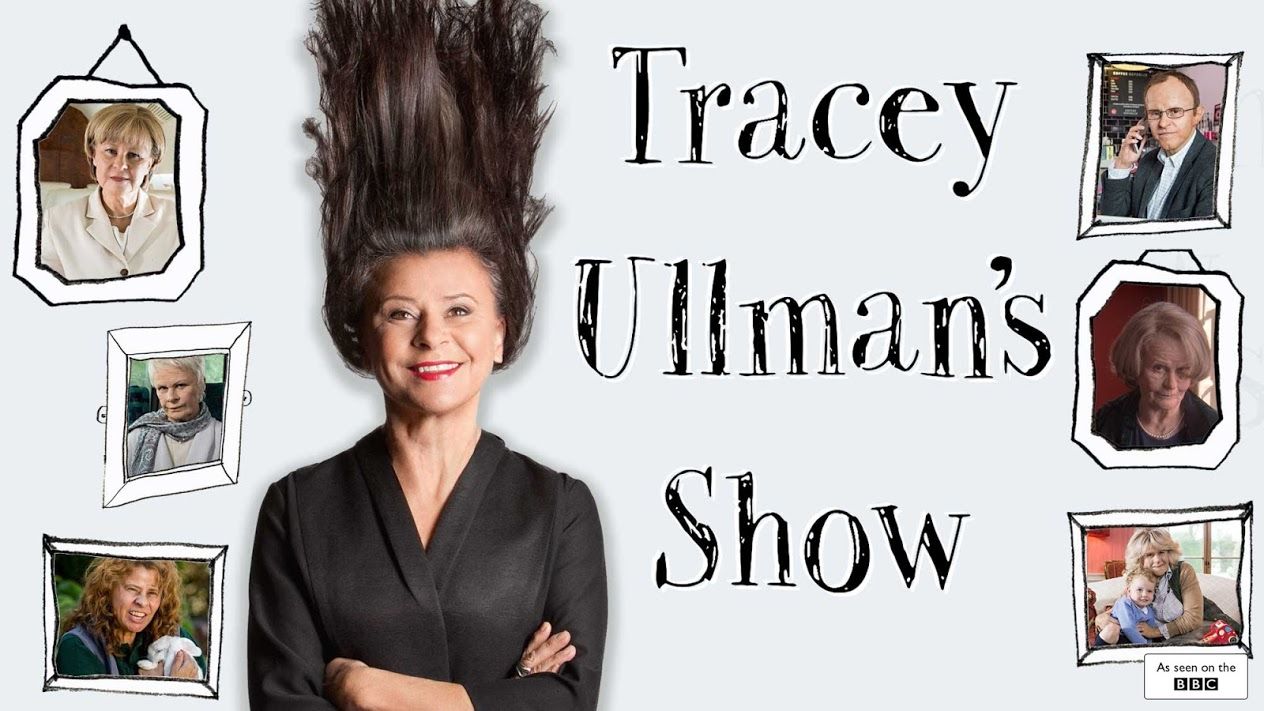 Tracey Ullman`s Show is a new British sketch comedy series that premiered on BBC One on January 11, 2016. It is produced by BBC and Allan McKeown Presents, Tracey Ullman, Myfanwy Moore and Ben Farrell. The series contains six 30-minute episodes.

Tracey Ullman is a British comedian, who started out and was quite a hit in the UK, and then moved on to her own popular TV variety series in the USA in the late 1980s, The Tracey Ullman Show, having become the first female British comic to gain true popularity across the Atlantic. She is now making a comeback to her homeland with her first original project on UK television in 30 years. The series will feature Ullman portraying numerous diverse characters from all walks of life – some celebrities and some contrived roles among them.

The ratings for the premiere episode of Ullman`s long-awaited comeback were stupendous, with nearly 3 million – approximately a quarter of the available audience – watching the impeccable impressions done by the comedienne. The audience response has, however, been mixed, with many fantastic reviews. On a more sour note, some critics were disappointed, as they`ve found The Tracy Ullman`s Show somewhat outdated, patchy and just not brave enough for the modern day. The high ratings seem to contradict the critics` complaints, and there have even been reports of a verbal agreement on a second run between BBC and Ullman. Let`s keep an ear out for an official renewal announcement.

Updated March 9, 2016: Tracy Ullman`s triumphant comeback to British television after 30 years has gathered excellent reviews and viewership that peaked at over 4 million viewers. Verifiable proof of its success is the decision to renew Tracy Ullman`s Show for the second series, which was announced on March 5, 2016. The next series is bound to be full of “plenty more surprises”, as per Shane Allen, Controller of BBC Comedy Commissioning. Tracy Ullman will continue to reflect on various aspects of the contemporary British society. Please stay tuned for news on the release date for the next series.

Share this with friends:
ReleaseDate.show » Release » BBC One has officially renewed Tracey Ullman`s Show for series 2
Related Serial
When Will

ITV is yet to renew Thunderbirds Are Go! for season 3