This article has the most up-to-date info on the status of SuperMansion season 2 as we continuously monitor the news to keep you in the know. Crackle has officially renewed the series for another season. To get notified of the premiere date – subscribe for updates below. 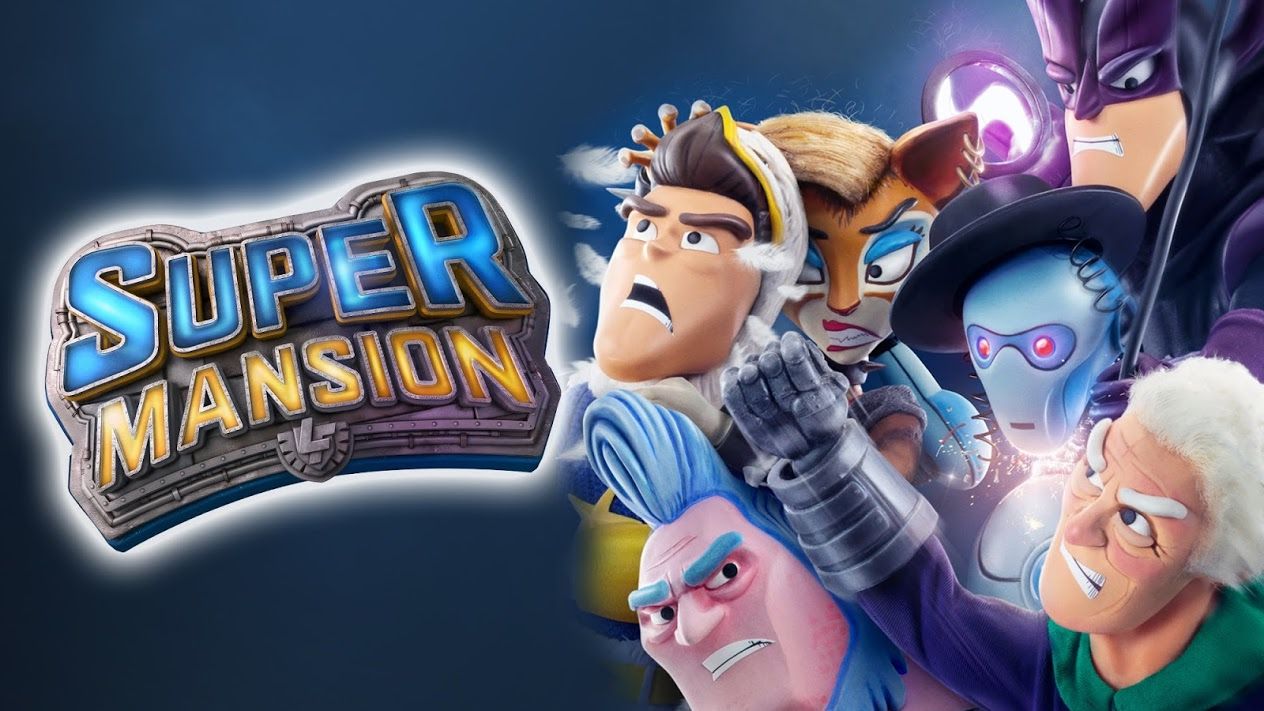 SuperMansion is a US stop-motion animated comedy series broadcast on Crackle. The series premiere took place in October 2015, and on April 20, 2016 the show was renewed for a second season, which is set to air in early 2017. The series is written by Matthew Senreich and Zeb Wells, Bryan Cranston, Seth Green, John Havartine iV and Eric Towner serve as executive producers, and Stoopid Monkey, Stoopid Buddy Stoodios and Moon Shot Entertainment are behind the production. The first season consisted of 13 episodes.

The storyline is centered on Titanium Rex, the aging caped superhero, who is the last one of his kind. He is experiencing pressure from those around him to retire from his position as the leader of the League of Freedom. Black Saturn, American Ranger, Jewbot, Brad, Cooch, Lex Lightning and Groaner are the diverse bunch gathered in the League.

The show garnered a 7.6/10 on IMDb and 59% on Metacritic. The early preview of SuperMansion attracted over 1 million views on Facebook, not counting the views on Youtube and Crackle`s online platform. The show is very well-liked, with reviewers noting great voice acting, fun storylines, excellent writing and outrageous jokes earning it comparisons to Family Guy and South Park. SuperMansion has already been renewed for a second season, so there`s no need for the fans to worry for some time. We will be sure to keep you posted on any further news regarding the series` future.

Share this with friends:
ReleaseDate.show » Release » Crackle has officially renewed SuperMansion for season 2
Related Serial
When Will

YouTube Red is yet to renew Prank Academy for season 2

TLC officially renewed Jill and Jessa: Counting On for season 3 to premiere in Early 2017